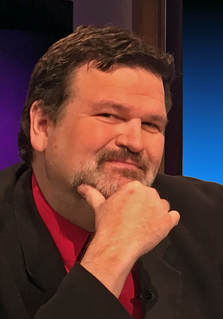 I use the middle initial as there's another entertainment writer with the same name. So it's easier to just call me ReelKev, even though my love and coverage of the arts includes more than movies. Most of my blogging and entertainment reporting pertains to film festivals, independent and LGBT movies, Broadway musicals, smaller New York-bound theatrical productions and web series.

You'll notice when you read my content that it's mostly positive. I want to promote the arts, which often suffer in a poor economy. So since I am really just one opinion, I don't see the need to share bad reviews. There's plenty of movies and shows I don't like. But I choose not to report on them.  I've always said that Baskin Robbins has 31 flavors because everyone likes something different. So maybe a movie or show isn't my flavor, but it could be just want someone else is looking for.

Thanks for reading, watching, supporting, following and subscribing! You can reach me directly here.