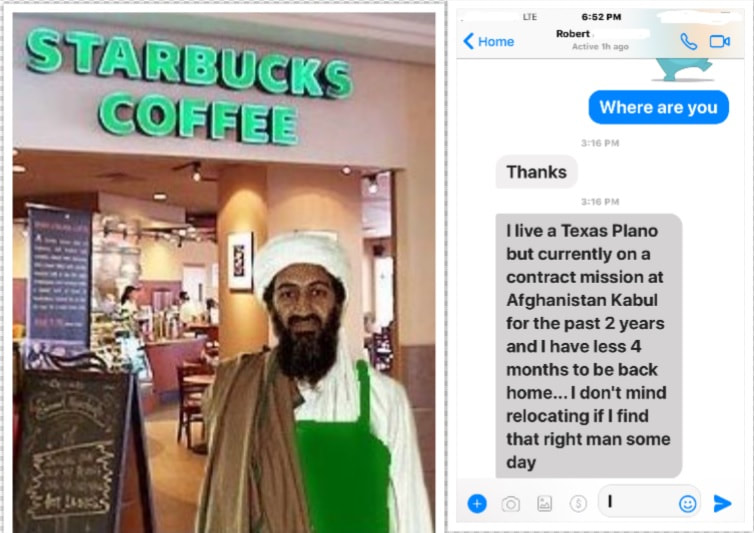 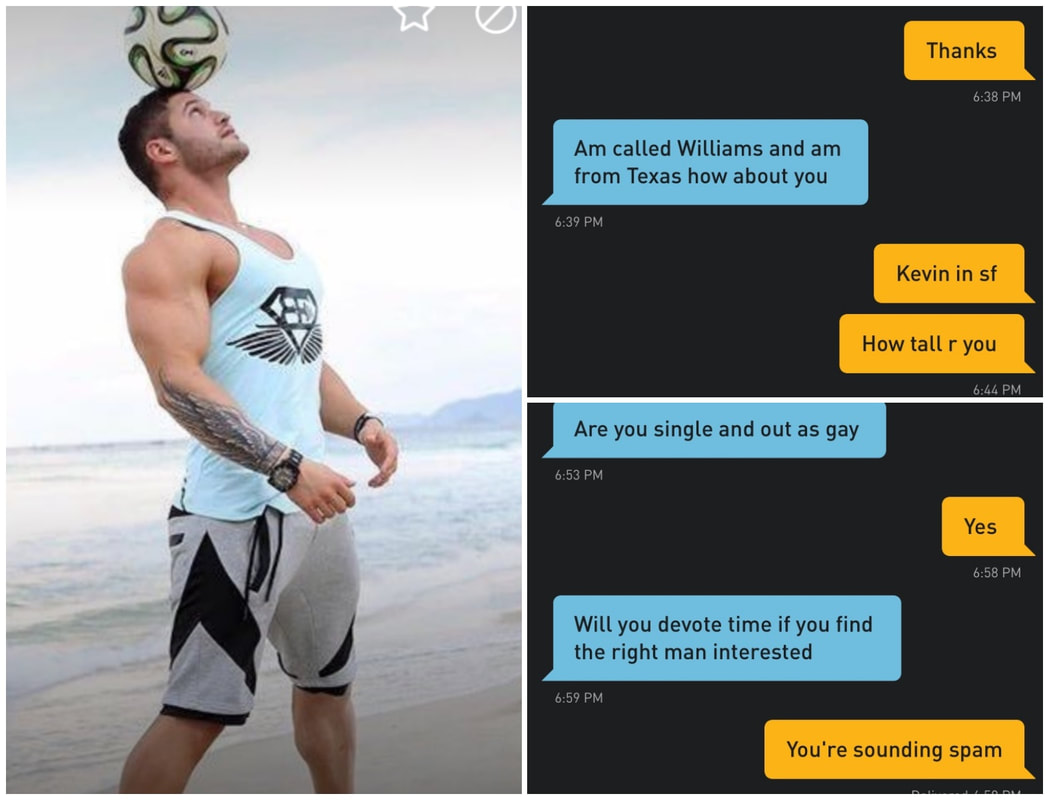 I've spent my entire adult life in search for love and romance. Mostly, I found sex.

I guess I should say I don't look for love as love finds you. Yet it's only happened to me one time. I've had many short term stints, but few beyond three months.
​
So, in a way, with all of this dating experience, I am kind of an expert on dating. Not an expert on relationships but more on the hunt and pursuit.

People are surprised I don't have many dates that began organically. But, hard to believe, I am kind of shy when it comes to men I am attracted to.

Mix in the normal fear of rejection with old scars from being bullied and it's tough to make a move.

So most of my dating - real and cyber - has been done through websites and apps. When I started years ago, people thought it was odd or desperate. Now it's the norm. It's really a lot easier to sort through profiles and weed any those without common interests.

With all of my efforts put into this, I thought I might share some warning signs so you can either run away or block the other person. Even when I start to realize they may be a scammer,  I usually don't easily block the other person. Sometimes, I treat it like a game like Candy Crush, in which I can try to outsmart the internet faker. Here's a few tidbits and scenarios.

I think most scammers do this for a living. I think they get paid to gather a list of emails and/or phone numbers and sell it so that we can get solicitous phone calls or spam until the end of time.

For example, let's focus on the photo and message included here and use Williams to illustrate this.

Williams may say early in the conversation that he'd like to talk with you more - can you do it via text, WhatsApp or email. Once you give up that information, Williams is likely gone...perhaps adding you to a list they are selling.

Scammers often work in another country and pretend to be a US citizen and near you. Williams profile might say he's close - he can make that up - but often times they don't show how far they are from you. A red flag for sure (not to mention he's Williams and not William - maybe it's a last name).

Williams also likely doesn't really speak English so you will get messages that sound as if they were translated from an app or to proper to be from anyone who is really an American. Sentence like  "I was born in the country of USA and live in the state of California, San Francisco" is a giveaway.  I've also noticed a lot of scammers call me "dear." Usually an 80 year old woman or someone from another country calls me dear.

A little game I like to play with scammers is make them do research. If they say they live in San Francisco, ask where. They often might throw out "Downtown" or "City Center." If this makes you think they're a scammer and you're ready to move on, then do so.

Or if you have time on your hands and want to turn the tables a bit, ask them to name a specific neighborhood. After they google and say something like Union Square, you should add, "I love Union Square! What's your favorite restaurant?" Or, just to screw with them more, make up an untrue fact: "I love Union Square - especially at the end where the sunsets on the pier."

Another approach from scammers is, after sending you a very sexy picture, they tell you they are in Afghanistan on a mission from the government and they will be back in the USA soon and would relocate if they found the right man. I've heard from at least 30 people who have said that to me. I think I'm suppose to fall in love with this picture and send them money to come live with me. Don't say to them they are too far as they will say "there are no miles or boundaries when it comes to the heart."

When the scammer tells me they're in Afghanistan, I often reply, "Me too! Why don't we meet at the Starbucks at Kandahar?" (Yes, I googled it and found there's one there.)

There are many ways to scam - so just remember that it's not your heart they want, it's your identity and/or your money.

I think these scams are different than catfishing. From my online experience, there's a good number of people who may use these sexy pictures of people that we want to meet, but they may just want a pen pal. Some catfishers have no intention of meeting - they just want someone to talk to.

But don't be fooled here either - some might be contacting you to get even for something you did or to pull a prank on you - and perhaps even do harm.

So whether it's a scammer or a catfisher, always go with your gut.

From the apps and websites I've used, I would like to note that a lot of scammers I've chatted with are from Tinder, Grindr and to a lesser degree, Daddyhunt (MR X on app). I've also been disappointed in Romeo (lots of scammers) and Grizzly.  Chappy seemed nice but they take all of your Facebook data and shares it with everyone looking - I want to keep some things to myself!

Furthermore, I've had a recent surge of fakers coming from Facebook! Not only friend requests from people who have no history but random messages from people who are in Afghanistan and want to meet me!

OKCupid is also pretty good but Plenty Of Fish gave me plenty of catfish.

I've had the best luck with bearwww, bear411, Growlr and Scruff. I've also had some luck with Facebook groups - but it's kind of a crapshoot.

​By the way, "Williams" turns out not to be his real name. Shocker! I put a photo of "Williams" in google image search and found a different man who was a fitness model.

Love and dating is out there but, like a game, you need to go through the maze to find the true prize and not a dead end.

When in Rome, Don't Do Romans Because They're Out for Blood

Pride & Politics: I'm Mad As Hell And I Am Not Going To Take This Anymore

I Am Not Prepared For PrEP

#TBT A Bear's Tale: When It Comes To Sex and Dating, Young Kevin Had a Lot to Learn

He Liked Me Two Feet More Than Anyone Else

A Bear's Tale #TBT: I'm Coming Out and I Want the World to Know

Am I In Danger Girl? I Keep Getting Ghosted!

A Bear's Tale #TBT: Looking for Love and Sex All Around the World

A Bear's Tale: Trust Your Gut To Avoid Stranger Danger

A Bear's Tale #TBT: Would Jesus Christ Date a Bear or Damn Me to Hell?

A Bear's Tale #TBT: Booty Calls with The Dark Knight

A Bear's Tale #TBT: An American in Paris

A Bear's TALE: THIS IS ME