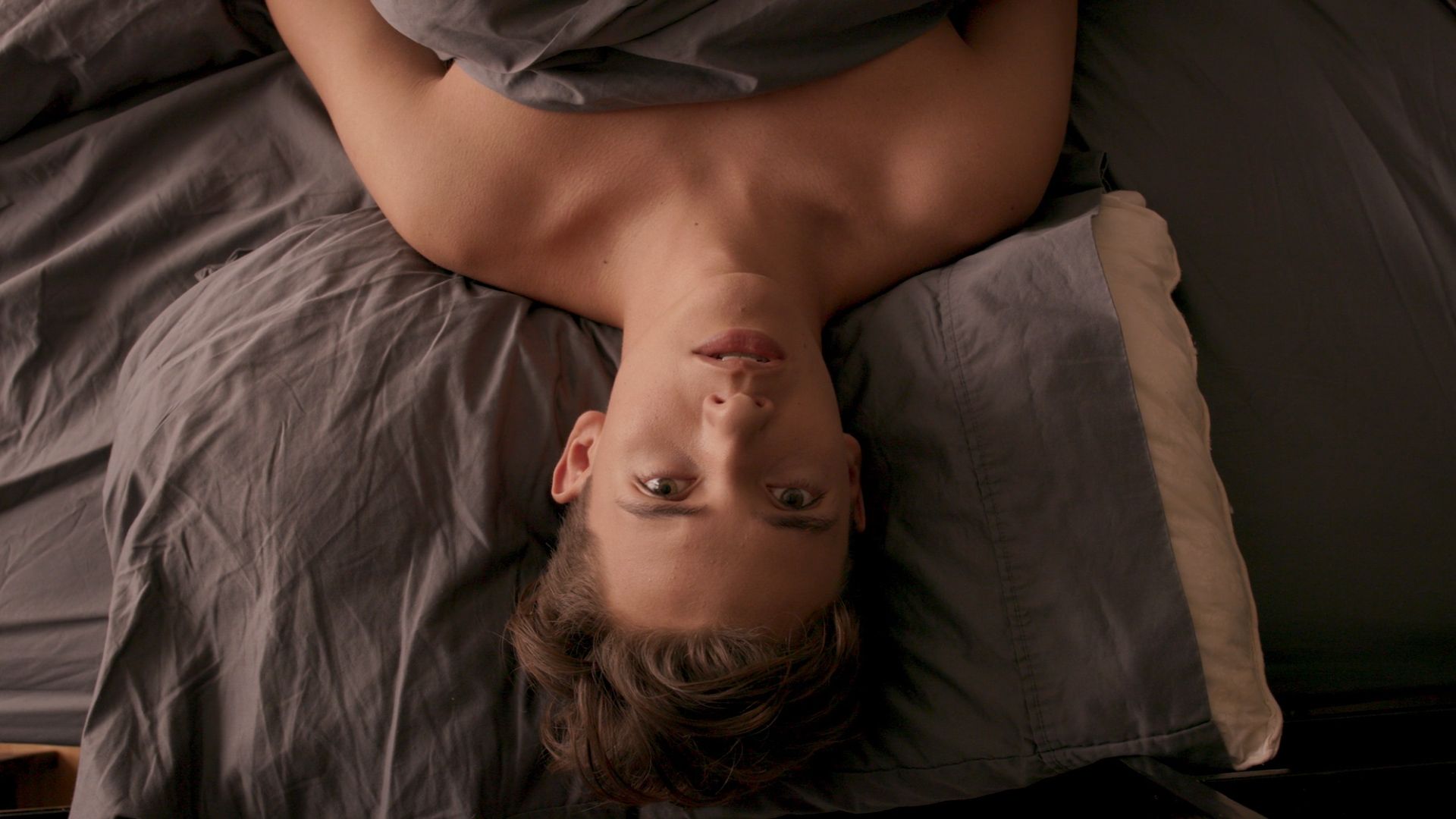 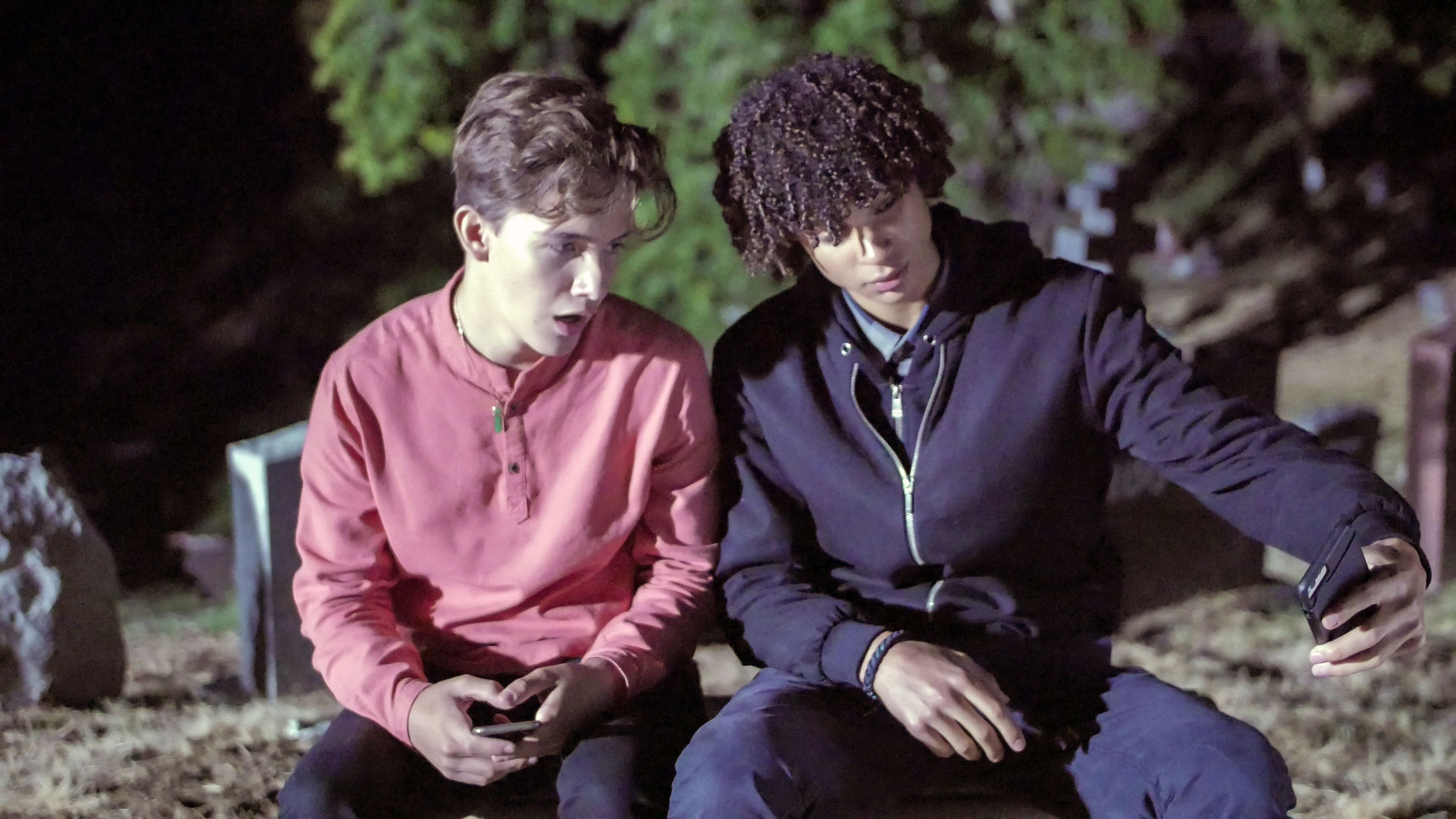 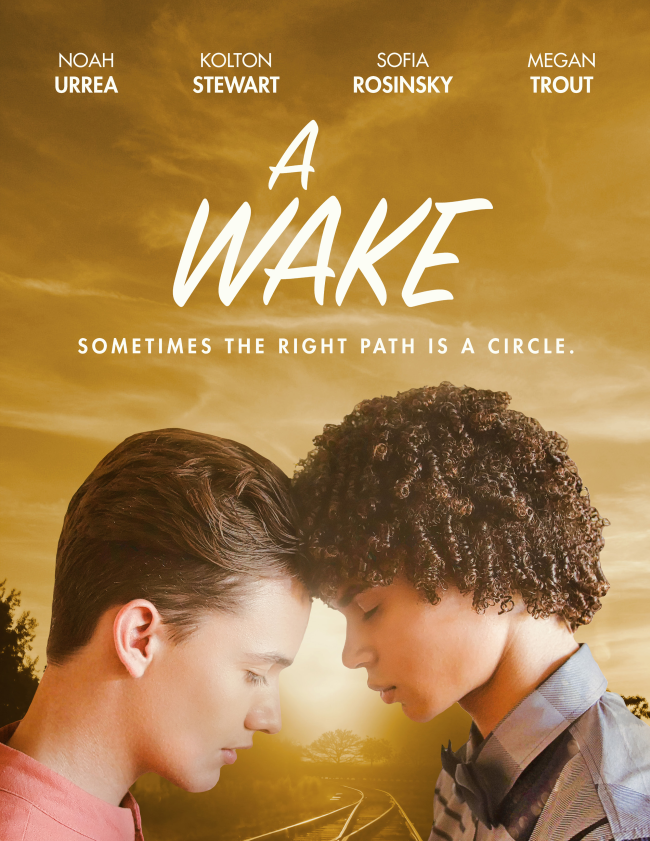 "A Wake" brings up a lot of emotions that many of us have faced.
‍

Released today on VOD, this film popular at film festivals, deals head-on with heartbreak and secrets that often come up when someone passes away.

This hits way to close to home for many of us as we have all seen families "straight washing" the history of a family member because they are gay. They edit out years and whole periods of their lives and often delete the people who meant the most to the dearly departed.

"A Wake" takes us on this journey. It's obvious director/writer Scott Boswell has first hand experience in this as the emotions are raw in this story of a family gathering to say goodbye and remember their loved one, but others in the family - those who want to promote the true story - decide to take matters in their own hands to bring the truth to the forefront.

The cast, mostly of popular actors we've seen on Netflix and Disney series, bring a realness to this movie and remind us that those younger are often less closed-minded to what society, or their religion, consider the norm. Kudos also to cinematographer Evan Weidenkeller who films scenes with inventive angles and lighting.

You can now find this everywhere - from Amazon to Vudi to iTunes to Google Play.

Check out the preview at: https://www.youtube.com/watch?v=_emfxasHBV8