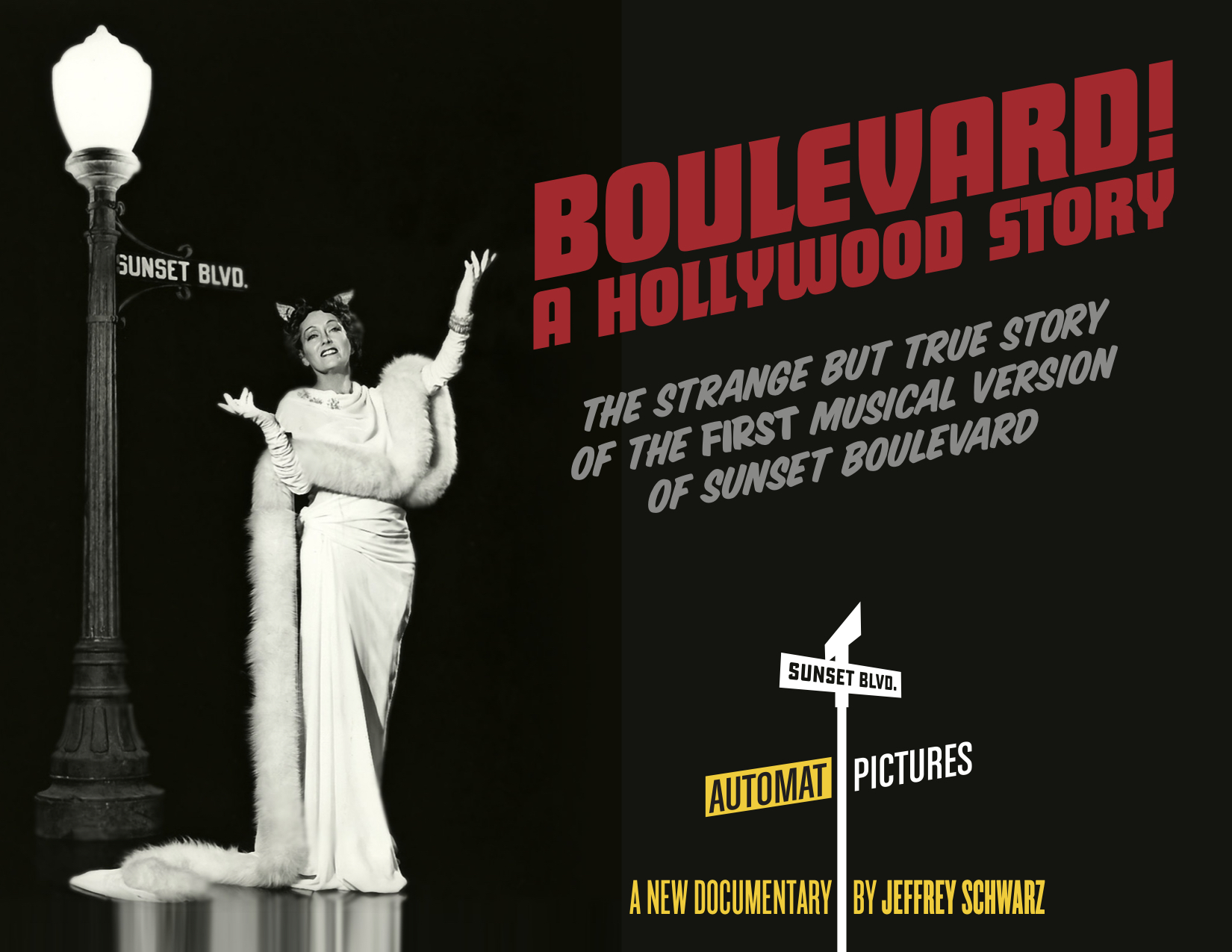 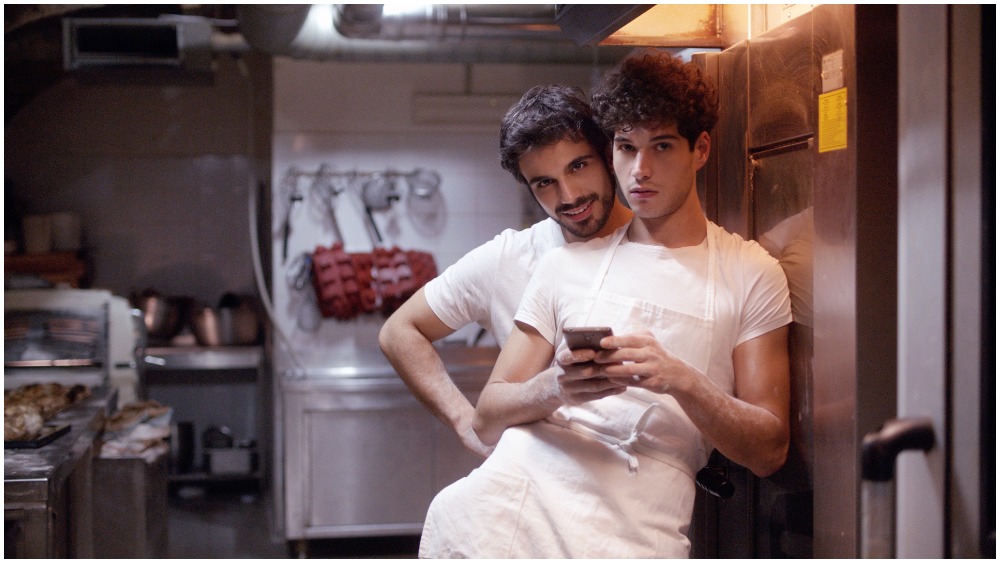 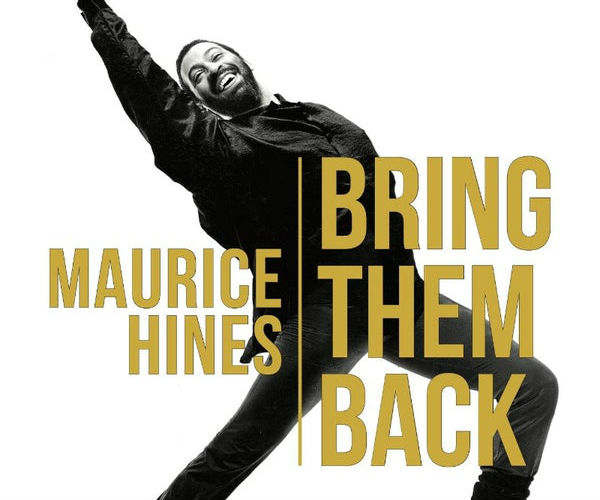 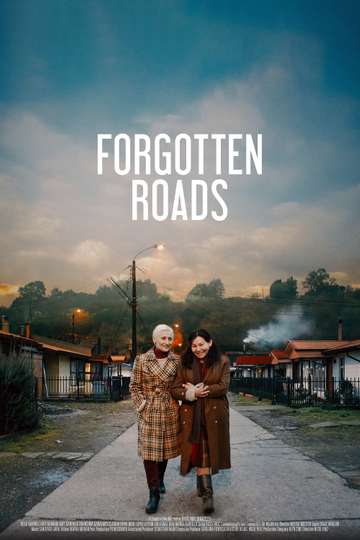 I'm barely done with Palm Springs' Cinema Diverse then Atlanta's Out on  Film comes to town. And town doesn't mean Atlanta as while you can be in Atlanta Sept. 23-Oct. 3 to see the films, you can also screen these at home - wherever that might be.

I have already sung the praises of "Potato Dreams of America," "Jump, Darling," "A Sexplanation" and "Swan Song" from other film festivals so I won't say much more here than WATCH THESE WONDERFUL FILMS!

But let's take a look at some films screening as part of Out on Film that I just saw in Palm Springs.

"Beyto" is a movie more beautiful than I could imagine. Beyto has a great life ahead - he thinks - when he falls in love and has a potential successful swimming career ahead. But his traditional Turkish parents have other plans for him - many of which they spring on him. The film packs an emotional punch and takes us on a ride of standing on her own while still while trying to please our family.

"Boy Culture" is a welcome return to characters we fall in love with over a decade ago in the film about friends and their life choices. This time around we pick up years later but now as a web series rather than a feature film - but many of the same cast is along for the ride including the always wonderful Darryl Stephens.

"Firebird" surprises in many ways. What seems like a typical war-oriented "don't ask don't tell" drama has more depth than one would think, dealing with true love and the sacrifices one makes.  Actor Tom Prior also shows he's a wonderful writer as he co-scripted the story with its director Peeter Rebane.

"Forgotten Roads" has stayed on my mind longer than I can remember where I saw it. A taunt, to-the-point love story in the making of a widow who finds comfort and love in the new neighbor next door.

"Landlocked" is quite an interesting tale of a man who goes to spread the ashes of his late mother and at the same time trying to reunite with his father who is now transgender.

"Mascarpone" is as tasty as the pastries they create in the film. We follow young Italian Antonio who reinvents himself - with life and career - after being dumped by his boyfriend.

The list of great titles continues. Below we have movies I am (mostly) seeing for the first time thanks to Out on Film. By the way, this list is in no way comprehensive. I did leave off movies I don't really like but I also left off movies I've yet to see. So from what I've seen, here are some more highlights.

"Boulevard!" If you see "directed by Jeffrey Schwarz" then you know it's a documentary worth watching. He has found nuances and rich history in every movie from "Tab Hunter Confidential" to "I Am Divine" to "The Fabulous Allan Carr." His latest is no exception. Wow, I didn't know not only did Gloria Swanson and team want to make a musical about the film "Sunset Boulevard" long before Andrew Lloyd Webber, but Gloria kind of was crushing on one of the gay songwriters. Just wow.

"Keeping the Cameras Rolling: The Pedro Zamora Way" reminds us of what a trailblazer not only was Pedro but MTV. He was out and proud in the early days of AIDS and not afraid to share his HIV status to educate and inform - all at the young age of 21! It also should how groundbreaking MTV was to include him in the "Real World" show, showcasing his story, his struggle and his (taboo) gay marriage.

"Madonna: Truth or Dare" celebrates the 20th anniversary of Madonna's documentary and, as a reminder to those who weren't there, it also focuses on her variety of gay dancers or those who weren't and struggled being labeled as such.

"Maurice Hines: Bring Them Back" is a wonderful profile of entertainer Maurice Hines, who in some ways lived in the shadows of his movie star brother Gregory. But we see that Maurice was also extremely talented, having started as a younger singer/dancer with his brother. Truly a wonderful portrait.

The options at Out on Film are endless. They also secured some I liked from Frameline including the heart-wrenching "P.S. Burn This Letter Please" and the offbeat but loveable "Sweetheart."

Endless choices - live or virtual - so read more and get tickets now at https://2021ooff.eventive.org/films