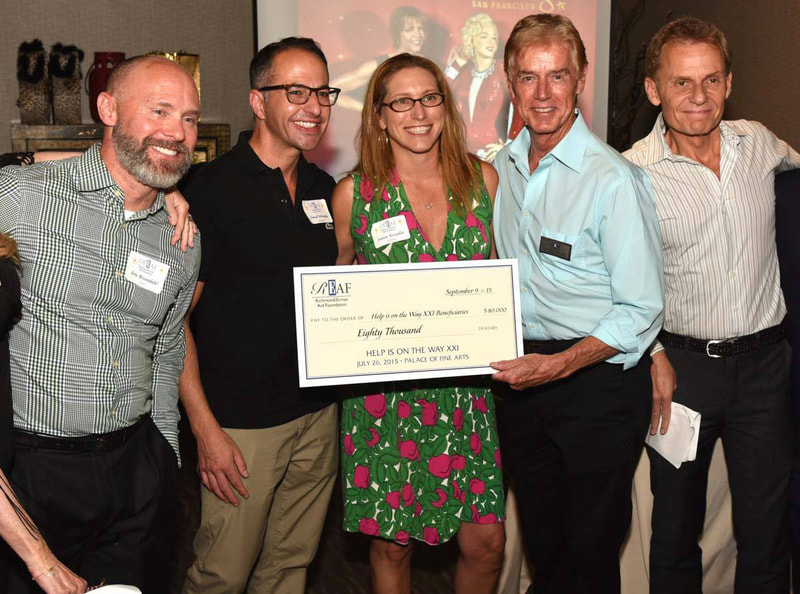 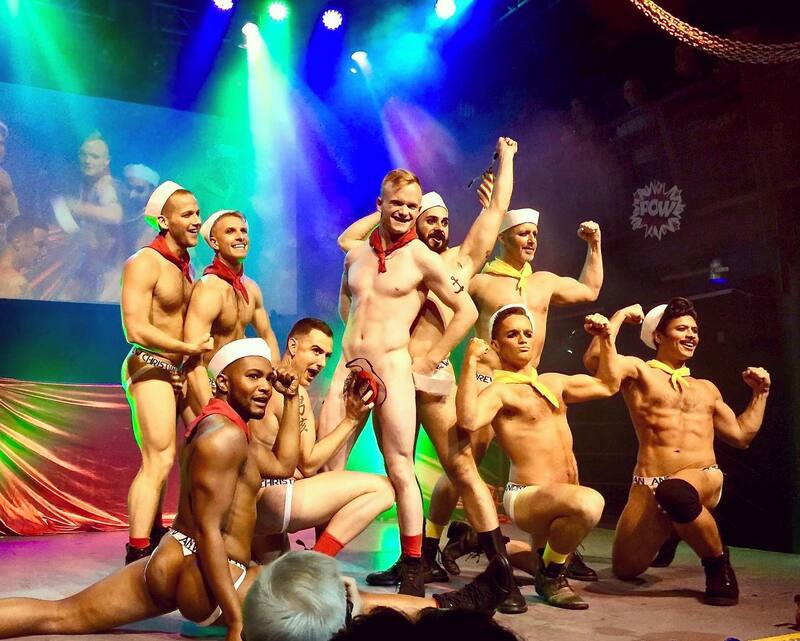 It's become a San Francisco tradition and the pandemic won't stand in its way.

The twice-yearly Help is on the Way funding raising concert will be still going on in order to raise money for the Richmond/Ermet Aid Foundation as it has done for more than a decade.

The February 13 event, subtitled "What the World Needs Now is Love," will pivot into the virtual world as most things have done for the past year.

The stars typically come out for this - having talent from across the globe fly to San Francisco, loaning their talent for this great cause. Cabaret and Broadway performers stand beside the living legends who come join this event. This year, it has become a YouTube event instead.

Virtual or not, the line-up this year is amazing. First, we have Bruce Vilanch who is one of the funniest men who ever lived. He's a writer mostly who has become the script doctor for many movies and shows that lacked the comedic punch needed until they turned to hum. He was always popular on "Hollywood Squares" and as an actor, he received rave reviews on Broadway and on tour for "Hairspray."

Then add funny man Leslie Jordan. Most know him from his recurring roles in "Designing Women" and "Will and Grace." But now he has become an internet sensation with the most followed and comedic posts during this pandemic.

REAF always seems to tap into talent who has won singing competitions and then go on to fame. From "American Idol" we will have Kimberly Locke who has countless dance club hits and Constantine Maroulis, who went on to become a Tony Award-nominated Broadway actor as well as LaToya London and Melinda Doolittle, who surprised the nation when they did NOT win their "American Idol" seasons. Jake Simpson, a big hit on "Star Search," will crone his way right into your heart.

The show also has some theatre and musical royalty attached to it. Husband and wife team Renee Taylor and Joseph Bologna are a couple who have worked together as writers and actors and have great chemistry that we will be able to feel through our TV screen. And then there's Petula Clark! The singer of the megahit "Downtown" likely will show us how she has become an accomplished stage actress as well, perhaps doing something from her critically praised work in Andrew Lloyd Webber's "Sunset Boulevard" or her award nominated turn in "Mary Poppins."

You may for get that the show is a fun raiser but it's also a fundraiser! Your monies will go to the foundation and help with AIDS-related services.  If you don't have time to watch the concert (you will have 24 hours after the show), you can click the donate button just to give monies.

Then there's the auction. This event is also known for its great auction prizes. This year is no exception.

You can bid on trips to Italy, Greece and Ireland or stay in the USA with a winning bid to go to New York or New Orleans. If you seek immediate gratification, there are wine packages, Valentine's packages and other great gifts that range in price. Bid by Feb. 11!

To get show tickets and to start bidding, go to https://www.reaf-sf.org