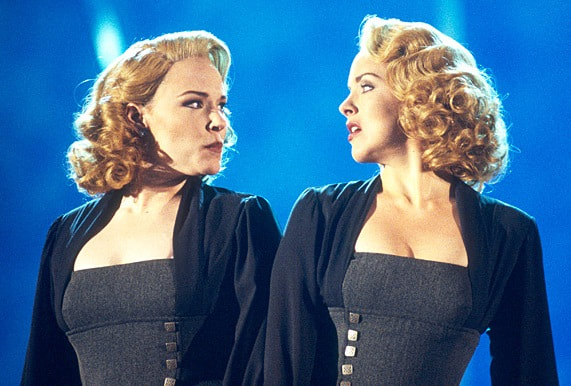 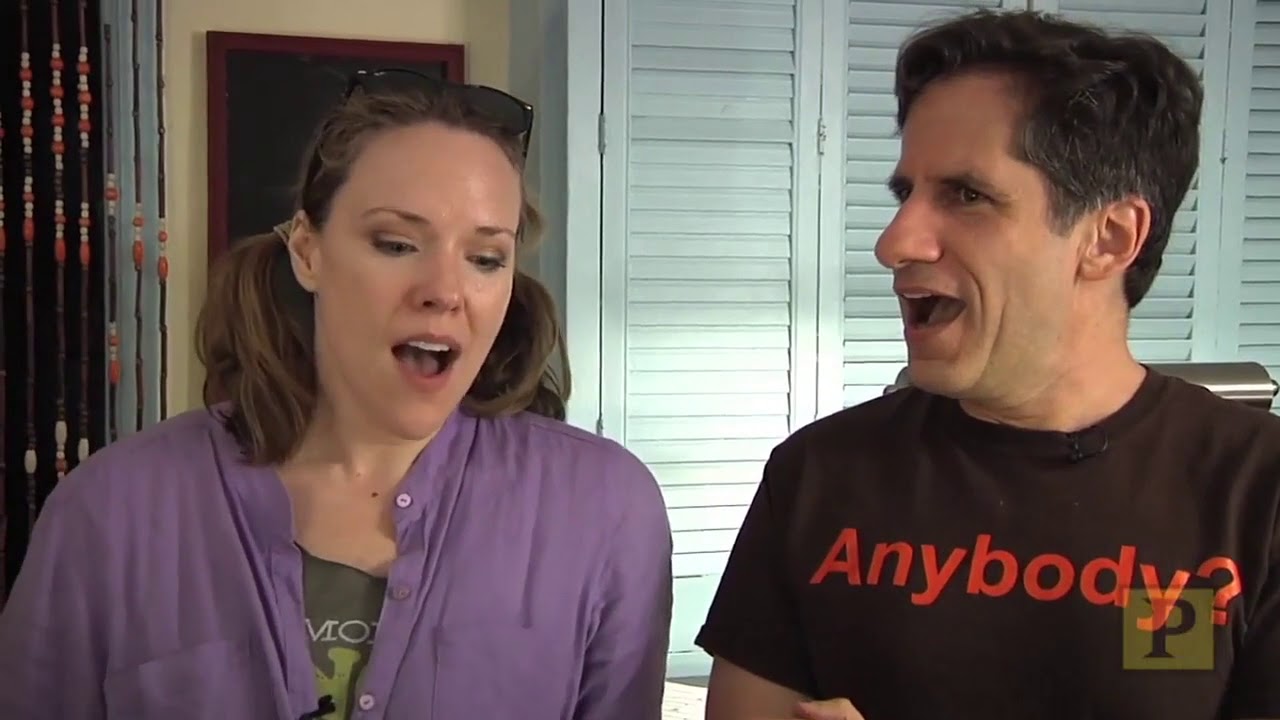 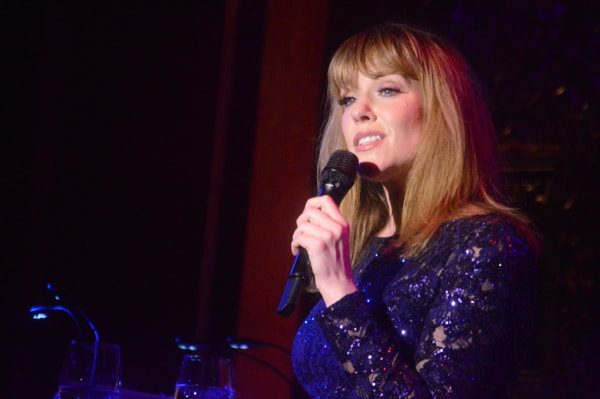 Emily Skinner is one of the most eclectic performers so it will be interesting to learn more about her this Sunday at the Seth Concert Series.

Skinner has originated a lot of roles but not all on Broadway. She's had success in regional and tours as well as on the Great White Way, which lead to her Tony nomination in the original musical "Side Show."

If you follow her history, she always seems to have original and unique things happen.

Take her "Side Show" Tony Award nomination for example. She played one-half of Siamese twins. It would be hard to nominate one of two performers who embodied basically one character. So the Tony committee decided that she and Alice Ripley can share in the one nomination.

She also had an interesting Broadway situation in the musical "Jekyll & Hyde." While as an understudy, there was a time she had to perform. But instead of going on and taking over the role for the performance, she sang the part backstage while star Linda Eder acted on stage and lip-synched the role.

She's also originated roles that have yet to make it to Broadway: "The Witches of Eastwick" and the Disney jukebox musical "On the Record," to name a few.

Skinner pairing with Seth Rudetsky in his weekly concert will be wildly entertaining. Rudetsky chats with his guests, asks questions about their history and then they break out in song together, performing songs from the guest's shows or even songs from the musicals that got away.

Get tickets for the March 14 matinee or evening performance by clicking here: www.thesethconcertseries.com.