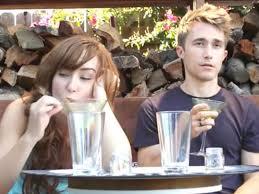 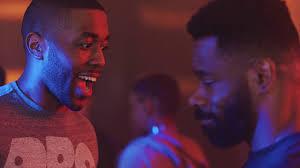 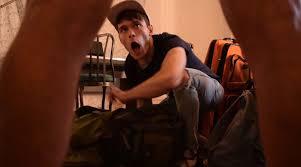 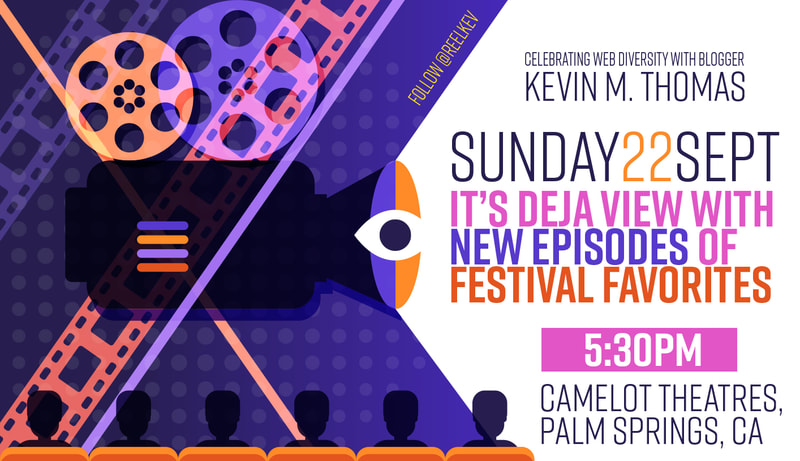 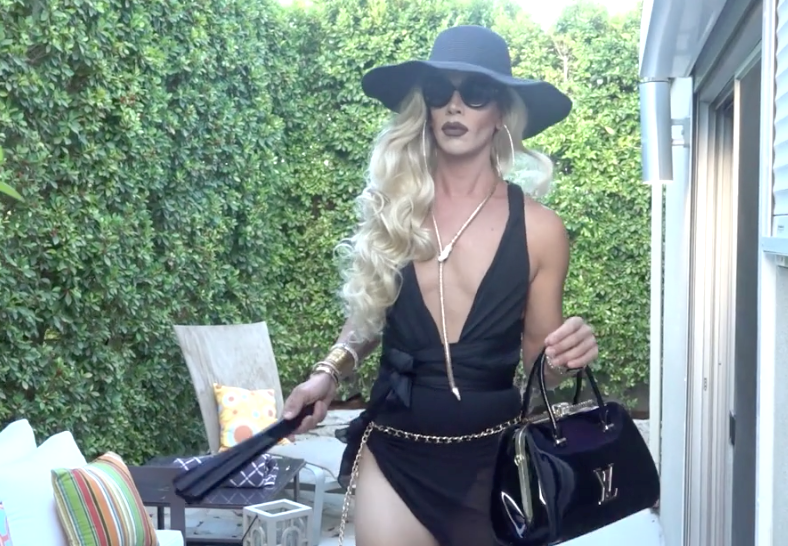 We had so much fun with WebOUT at Cinema Diverse last year, why not do it again?

In addition two other segments in the Sept. 19-22 Palm Springs LGBT festival, I have invited back some shows that were clear favorites last year in my web series segments.

We, of course, will do different episodes which will continue to introduce web and streaming content to a wider audience. Here's what we have to look forward to.

"The New 30" brings together the ups and downs of several gay men in their forties. Since last year, the show has gone on to win awards and nominations including with the Emmy Awards.

"Daddyhunt" is a huge favorite among our audiences the last few years. We screen the pilot for season three where the focus of the show moves to another blossoming couple, still keeping Jim Newman/BJ Gruber's beautiful story growing stronger.

"Don't Suck" is a super fun look at life in New York and it immediately became a huge hit on YouTube. Its creator/actor Tyler Martin will once again come to the screening with his entourage.

"#Adulting" turns any situation into comic genius. Created by Ben Baur (who is OFTEN in Cinema Diverse movies, shorts and web series) and his likely bff Thandi Tolmay, the show deals with a couple of pre-30 "adults" who really need to start putting on their big boy panties to cope with life's ups and downs.

"Coffee House Chronicles" became so successful that it even became a movie. This is a terrific comedy/drama that has stand-alone episodes that have stories told involving coffee shops. Our episode this year involves gossipy queens having a coffee - and a "t" - after a workout.

"The Gay Husbands of San Francisco" is a brilliant parody of all of those housewives shows. It also is a standout as it includes some of the best talent that San Francisco has to offer.

We are also happy to bring back the REVRY original "Persianality" which takes place in Palm Springs. We're doing a quick two-part episode which shows the special diet of The Empress. She came last time with Teddy Margas - hope they return this year.

"Now What?!" is sexy and sometimes disturbing show about what can happen with a hook-up and with moments of intimacy. Last year, we did a very serious episode that brought the audience to tears. This third season's title is much more lighthearted and should appeal to people liking threeways and musicals! (Isn't that a gay man's dream?)

Our program ends with the fifth anniversary screening of one of the pioneers of web series - HERE's "From Here On OUT." Lead actor/writer Terry Ray will be on hand for this super funny and sexy show. Would love if he'd bring co-star Juliet Mills, who many of us TV fans remember from "Nanny and the Professor."

To get tickets for this Sept. 22 5:30pm to this segment of WebOut, aptly subtitled "Deja View," go to https://psculturalcenter.org/filmfest/movie/webout-deja-view

Of course, my main reason for this article is to promote my web segment, but should this not be your cup of tea, my favorite movie from Frameline, "The Garden Left Behind," is screening at about the same time and it's one of the best films of the year. It's stories of hate crimes against trans people and being undocumented citizens couldn't be more topical. I'm not alone in my opinion as it's gotten a 100% on Rotten Tomatoes. Follow it at www.thegardenleftbehind.com.

When in Rome, Don't Do Romans Because They're Out for Blood

Pride & Politics: I'm Mad As Hell And I Am Not Going To Take This Anymore

I Am Not Prepared For PrEP

#TBT A Bear's Tale: When It Comes To Sex and Dating, Young Kevin Had a Lot to Learn

He Liked Me Two Feet More Than Anyone Else

A Bear's Tale #TBT: I'm Coming Out and I Want the World to Know

Am I In Danger Girl? I Keep Getting Ghosted!

A Bear's Tale #TBT: Looking for Love and Sex All Around the World

A Bear's Tale: Trust Your Gut To Avoid Stranger Danger

A Bear's Tale #TBT: Would Jesus Christ Date a Bear or Damn Me to Hell?

A Bear's Tale #TBT: Booty Calls with The Dark Knight

A Bear's Tale #TBT: An American in Paris

A Bear's TALE: THIS IS ME