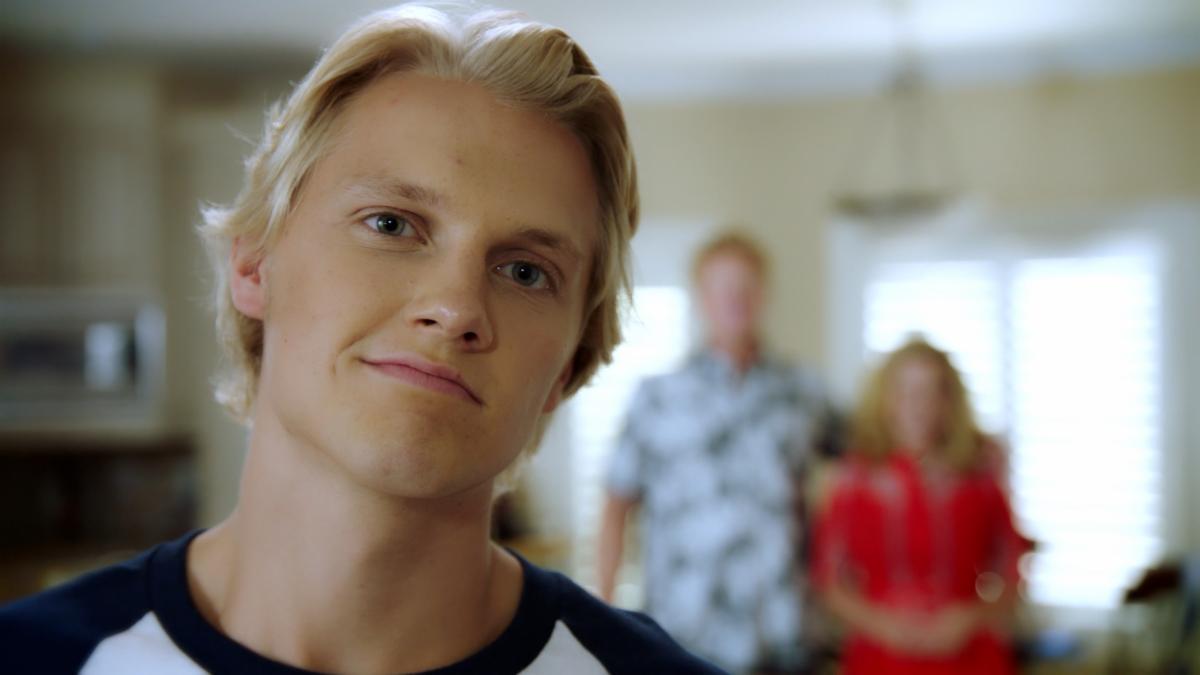 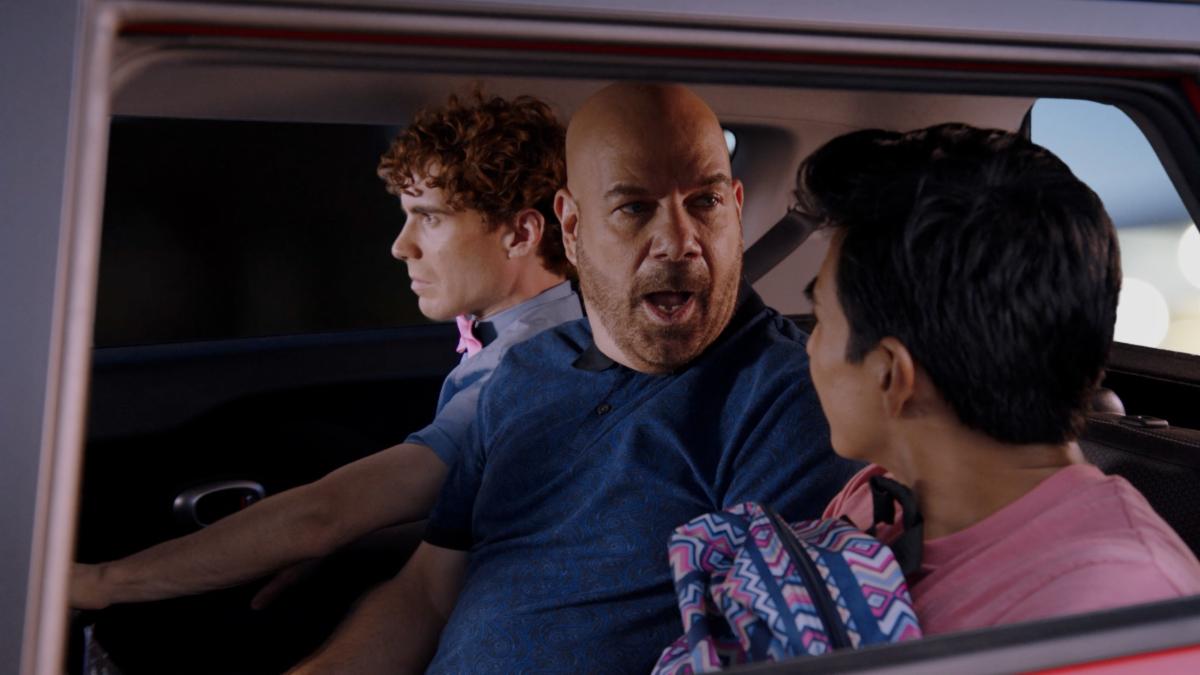 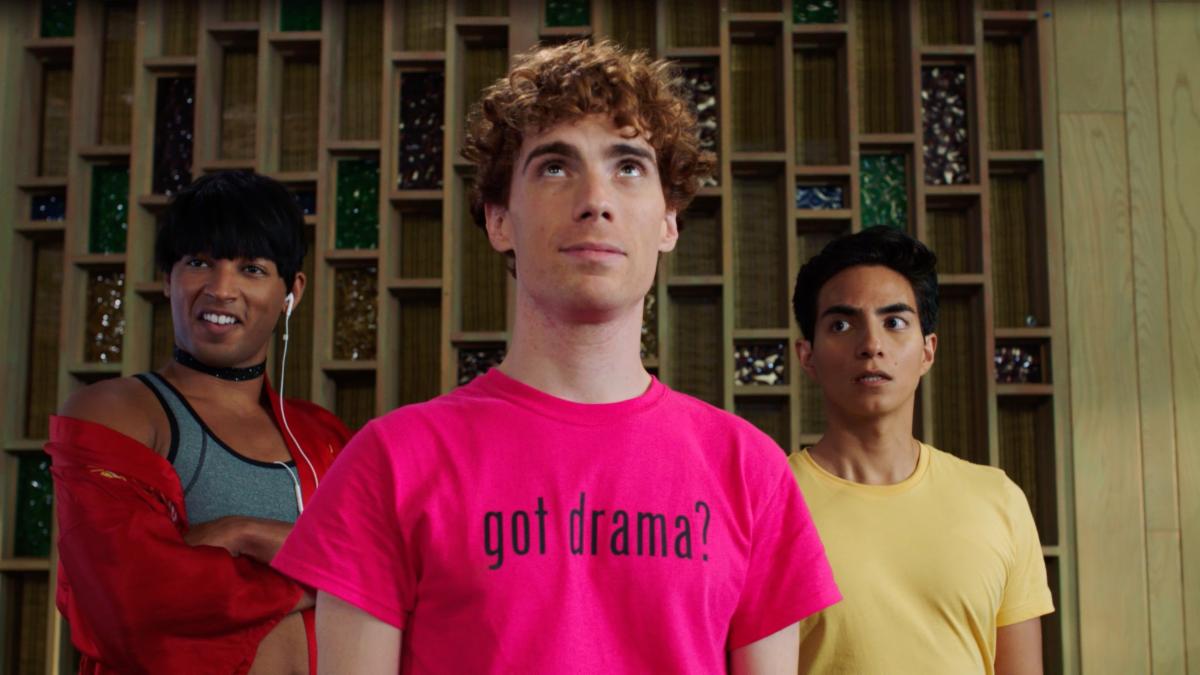 "DIVOS!" catches us a bit by surprise.

The film, available on most streaming devices, has the formulaic story of the nerdy guy vs. the football hero. But don't brush off the movie as that simple.

Sure we have a story of two guys ending up trying out for the lead in the high school musical (the football star injured his arm and needs something else to do), but it's more than "High School Musical" meets "Bring It On."

Both characters grow in a way and are surrounded by other subplots that add a little intrigue and interest to the movie.

The theatre nerd character Ricky Redmond (played by movie's writer Matt Steele) is a bit typical but, after annoying us a while, he becomes endearing and someone you'd root for.

Timothy Brundidge is perfectly cast as the jock; he seems natural in the part and is a reflection of privilege and naivety.

Further, two of the best character actors of today are a bit under-utilized but it's always nice to see Nicole Sullivan and Jason Stuart. It's also great to see in a fun cameo Tony winner Marissa Jaret Winokur in a role that tips its hat (or habit) to "Sister Act."

Stereotypical gays are definitely included and there is a battle at spirit night that gets a little out of hand, but we can overlook that with a surprise ending.

​Find it wherever you find your streaming content! Check it out with this funny preview - just click here: DIVOS!rFUN