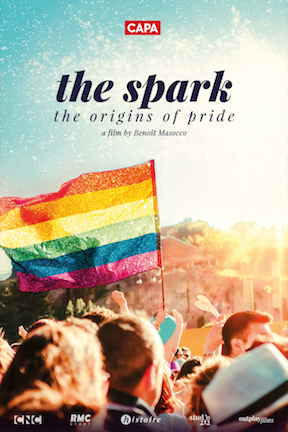 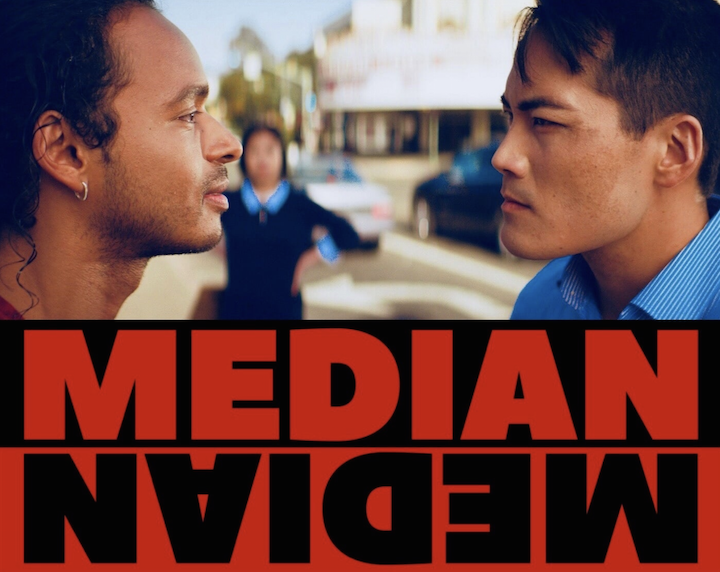 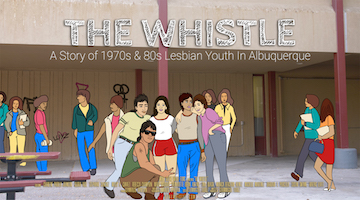 The first ever SF Queer Film Festival will lead us out of the darkness and into the dark.

"This is our inaugural festival which is taking place as San Franciscans are coming out of the lockdown," says Amir Jaffer, Found and Executive Director of the festival that runs July 22-25 in San Francisco.

"Some people are still taking precautions and are not ready to come out and mingle. But for the most part, we're excited by the overall response. Of course, being a brand new LGBTQI+ Festival in Frameline's backyard is going to take us 2-3 years to get our footing in the city. So we're realistic about crowd size for our debut festival," he adds.

One of the most unique features of this festival is one of its venues.  They have chosen the Delancey Street Screening Room which isn't a typical movie theatre but a state-of-the-art screening room where filmmakers go to check out their dailies (work in progress) and the Directors Guild of America has monthly events as well as it screens movies for members of the Academy Awards when they are nominating and voting. So of course the quality has to be top-notch.

Jaffer and team are proud of all of the films and shorts being screened, but here are a few noteworthy options:

"The Spark: Origins of Pride," -Opening Night at the Roxie July 22.  A documentary that shows when we as the LGBTQI+ community decided to not take abuse/hate anymore and turn that around into us finding our Pride.

"40 Years of AIDS,"  a special program in collaboration with the National AIDS Memorial,  showcasing 3 short films followed by panel discussions on July 23, 24 and 25 This is being done to commemorate the 40 year anniversary of the AIDS epidemic, which has been overlooked by the mainstream and established LGBTQI+ film festivals.

"March for Dignity," a documentary about LGBTQI+ activists trying to organize a Pride event in homophobic Tbilisi, Georgia.

Another special thing about this festival is its abundance of diverse and interesting short films. We have doc shorts that range in topics from prejudice against male cheerleaders to campy/vampy tongue-in-cheek shows.  There are also shorts about ballroom dance ("Pose" style and not "Dancing with the Stars"), parents coming out, a historical look at the children of the Cockettes to a modern tale of quarantining.

This festival truly has something for everyone and seems a good reason to go back into darkness, for now.

Check it out and get tickets at www.sfqueerfilmfest.com.