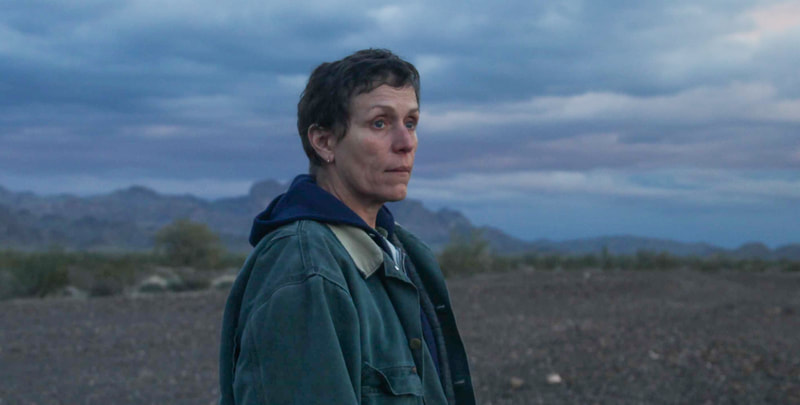 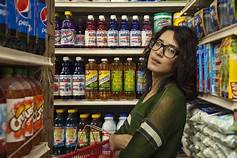 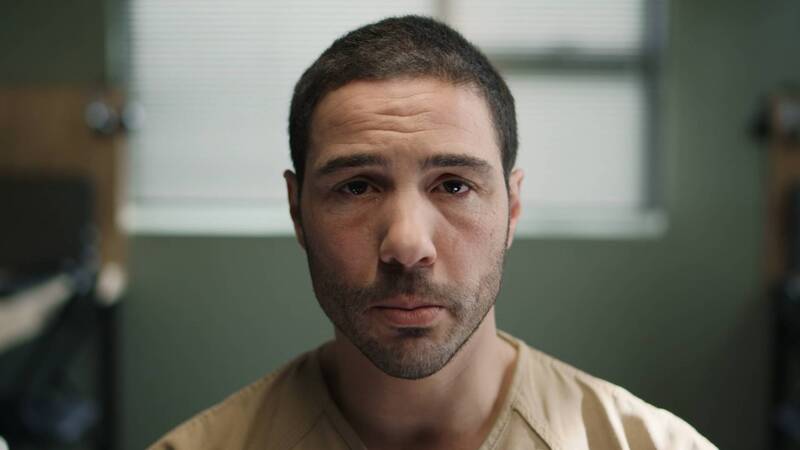 Finally. The Academy Award nominations are announced tomorrow and I can't wait. Heck, I am still waiting for the winners of the Tony Awards, but that's another story.

Due to COVID, the Oscars will cover the period of January 1, 2020 through February 28, 2021. The Academy altered the rules due to the pandemic and extended the eligibility period so more movies have a chance. All-in-all, the contenders are very strong. Not only were there almost 60 days of extra time to release movies but movies that streamed qualified (as long as they were first scheduled for the theatre).

I follow a lot of sources for everything Oscar and there have been many predictions made. Gold Derby seems to be the standard for setting odds - but they have been wrong in the past. Sometimes movies are strongly touted to win or be nominated and there have been times that the films don't even make the finals. Then there are times that movies are completely under people's radar come and then receive a lion's share of nominations. I remember when "Dangerous Liaisons" came in at the last minute with tons of nominations and was completely overlooked by many awards circles. Can "The Woman in the Window" and "Those Who Wish Me Dead" do that this year? Both movies have Oscar-caliber people in front and behind the camera and are eligible - yet most people haven't seen or heard of these films. Let's wait and see.

Since I see lots of movie experts predicting Oscars, I am going to do my predictions a little differently this year, film friend.

Not only am I only doing 9 categories, but I am purposefully making some "surprise" omissions from some favored nominees, giving a snub in each category.  It could make me very inaccurate but I think it's fun to take the chance - especially since I have no money riding on it.

So here's my list of nominees in 9 categories with a surprise snub and an added favorite from my heart, so I guess those movies win the Kevo Awards (my own awards ceremony attended by me).

The official Oscar nominations come out on March 15 and will be posted everywhere entertainment sources report.

BEST PICTURE
The Father
Judas and the Black Messiah
Mank
Minari
News of the World
Nomadland
One Night in Miami
Promising Young Woman
Sound of Metal
The Trial of Chicago 7
"SURPRISE" OMISSION: Ma Rainey's Black Bottom
WISHFUL THINKING: The Garden Left Behind or The Mauritanian
Note: While "News of the World" has lost steam, it's still an old Hollywood type of film which is why I included it. I almost made "Mank" the surprising omission but its strong direction and old Hollywood feel made it tough to ignore. "The Garden Left Behind" is an amazing movie and not only would its small budget cripple its Oscar chances, but the filmmakers also didn't even submit it for consideration. Pity.


BEST DIRECTOR
Lee Isaac Chung, Minari
Emerald Fennell, Promising Young Woman
David Fincher, Mank
Chloe Zhao, Nomadland
Aaron Sorkin, The Trial of the Chicago 7
"SURPRISE" OMISSION: Regina King, One Night in Miami
WISHFUL THINKING: Regina King, One Night in Miami
Note: Nothing would make me happier than to see three women nominated. We all could be surprised if the men's club didn't allow even two but Chloe Zhao for sure will make the list - OR ELSE! Fincher and Sorkin are also pretty much shoo-ins and it's a tough race so someone has to fall off the list and with King's failure to get a Director's Guild nomination, she might not make the final cut.

BEST ACTOR
Riz Ahmed, Sound of Metal
Chadwick Boseman, Ma Rainey's Black Bottom
Delroy Lindo, Da 5 Blood
Anthony Hopkins, The Father
Gary Oldman, Mank
"SURPRISE" OMISSION: Steven Yeun, Minari
WISHFUL THINKING: Tahar Rahim, The Mauritanian
Note: I should put Delroy as the surprise omission but I loved his performance so much that I couldn't cut him. I'd actually prefer to see Oldman be the omission - he was great but in my opinion, aka the Kevo Awards, the top 5 would be: AHMED, BOSEMAN, HOPKINS, RAHIM, LINDO

BEST SUPPORTING ACTRESS
Maria Bakolova,  Borat Subsequent Moviefilm
Glenn Close, Hillbilly Elegy
Olivia Colman, The Father
Jodie Foster, The Mauritanian
Yuh-Jung Youn, Minari
"SURPRISE" OMISSION:  Amanda Seyfried, Mank
WISHFUL THINKING: Ellen Burstyn, "Pieces of a Woman"
Note: This category has been very tough with actor's chances changing daily. Seyfried was a frontrunner for awhile and I loved her in this movie. But her chances have waned and quite frankly - while I loved her - I never thought she should make the final five. I was sad when Ellen Burstyn fell off the list and I am hoping her one great scene a la Beatrice Straight in "Network" makes her a surprise inclusion (and to make up for Vanessa Kirby's omission).

BEST SUPPORTING ACTOR
Sacha Baron Choen, The Trial of the Chicago 7
Daniel Kaluuya, Judas and the Black Messiah
Lesie Odom Jr, One Night in Miami
Paul Raci, Sound of Metal
Mark Rylance, The Trial of the Chicago 7
"SURPRISE" OMISSION: Chadwick Boseman, Da 5 Blood
WISHFUL THINKING: Bill Murray, On the Rocks or Stanley Tucci, Supernova or Alan Kim, Minari
Note: Rylance is only in the top 5 because I think there will be multiple nominees showing for "Chicago 7" in this category as they all were wonderful.  With that being sad, did love Boseman in "Da 5 Bloods" but not enough for a nomination and those three hopeful nominees would make me so happy, with a perhaps surprise inclusion from Kim, depending on how well "Minari" does across the boards.

BEST ORIGINAL SCREENPLAY
Da 5 Bloods
Mank
Minari
Promising Young Woman
The Trial of the Chicago 7
"SURPRISE" OMISSION: Sound of Metal, Soul and Judas and the Black Messiah
WISHFUL THINKING: Never Rarely Sometimes Always
Note: So many great options here. I almost made Spike Lee a surprise snub but he's being snubbed elsewhere and he is truly woven into the film community.

BEST SONG
Turntables, All In
Fight for You, Judas and the Black Messiah
Io Si, The Life Ahead
Speak Now, One Night in Miami
Hear My Voice, The Trial of the Chicago 7
WISHFUL THINKING: Husavik, Eurovision Song Contest
Note: The top 5 seem solid so if any of them didn't make it, it would be a surprise. However, if "Husavik" made the finals, I hope it's not instead of "Speak Low" or "Io Si."