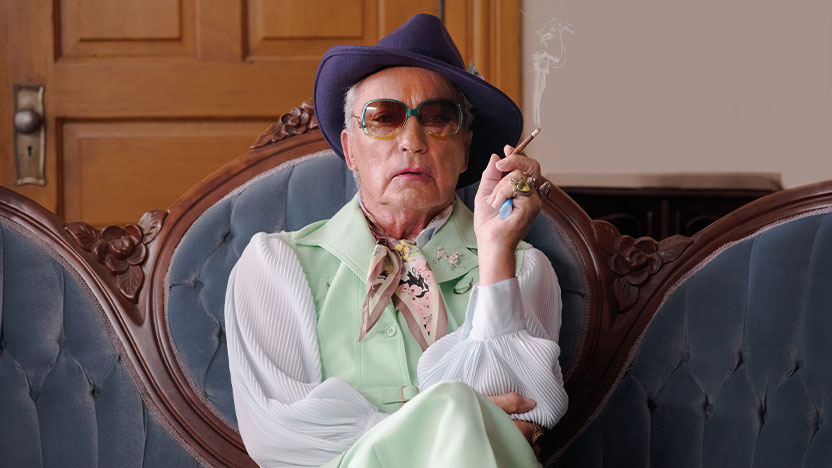 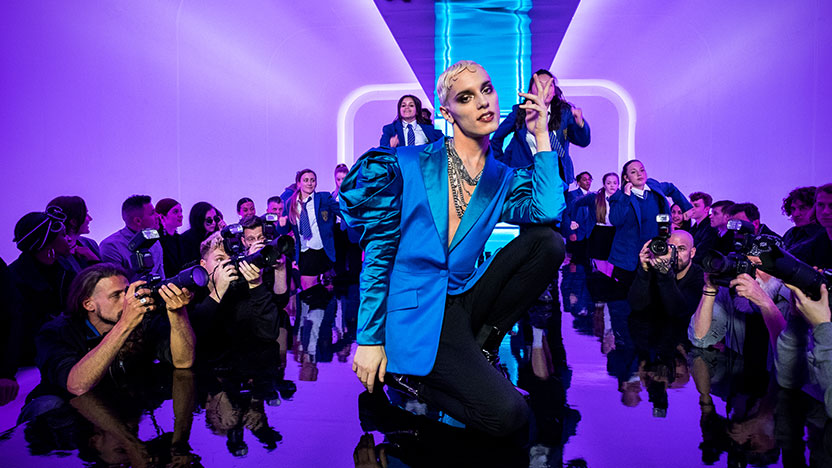 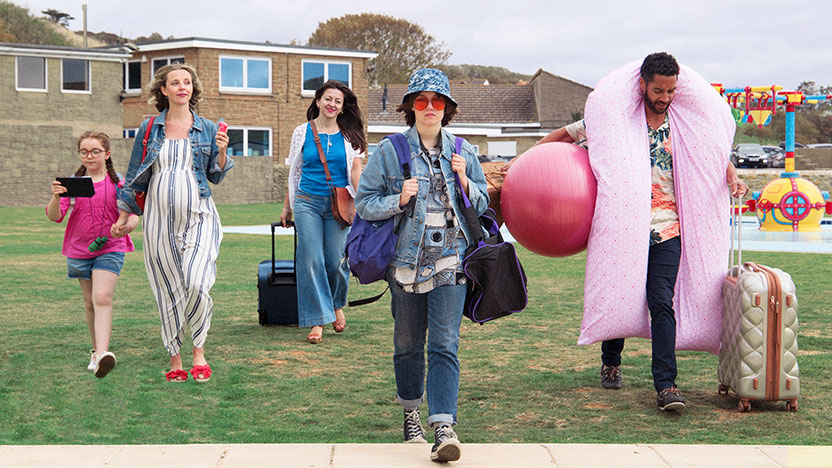 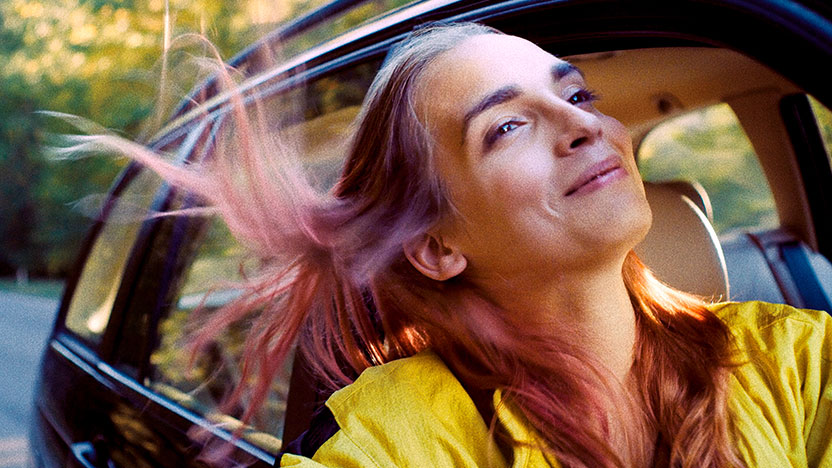 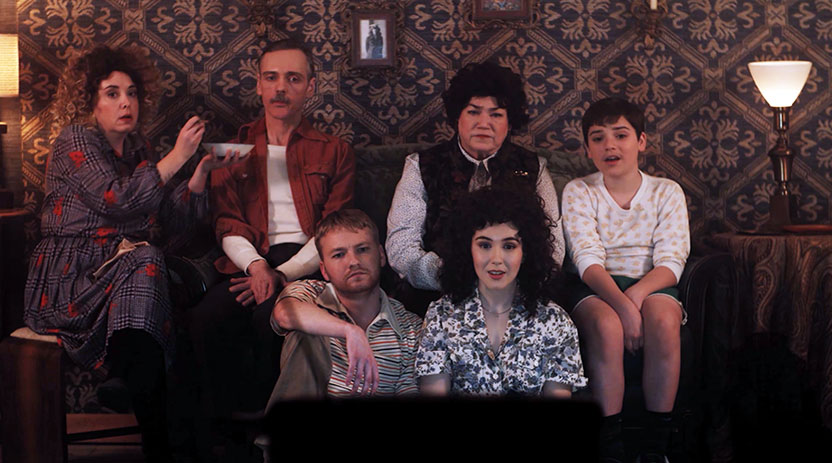 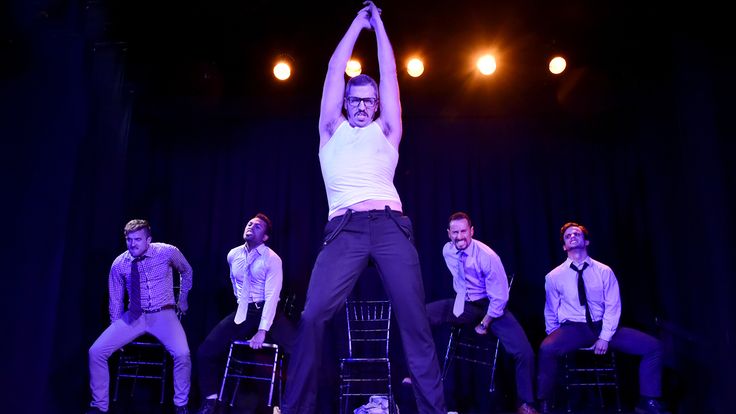 Frameline45 is here this week!

The longest-running LGBTQ film festival returns with a pivot. This year, movies can be seen at the drive-in, outside, indoors and virtually. So now this festival, being held June 10-27, 202, truly can be seen by everyone.

I've been doing my darndest to see as many movies as possible - but I am fighting the clock. So this list by no means is necessarily the best of the fest - but it sure is of movies that I have seen and recommend.   The festival kicks off three days of in-person events and all with music!

"Fanny: The Right to Rock" kicks off the festival Thursday with the story of the female rock band Fanny, who were definitely pioneers in rock music and paving the way for subsequent females to play rock music. Let this rock your world at the Solano Drive-In in Concord on Thursday.

The weekend continues with music and at an amazing outdoor venue: San Francisco's Oracle Park.

"In the Heights" plays Friday - the same day it opens at theatres across the country and streams on HBO. This vibrant, exciting movie that won Best Musical at the Tony Awards when it was on Broadway will be just the ticket to open up the world again and bring people together - and on their feet! A fantastic way to help kick off the festival as we all could use a bit of joy in our lives.

"Everybody's Talking About Jamie" plays the Park on Saturday and will continue to be a show that makes you celebrate life and embrace for who you are - however you identify yourself. This musical from the UK never really came to the US (but I hear early next year the live version will cross the pond) so let's show our pride and individuality by catching this in San Francisco.

After opening weekend, here's a few highlights I recommend. Check www.frameline.org to find their schedule - MANY of them can stream right in your home so you don't have to feel left out if you're not in the Bay Area.

"Potato Dreams of America" is a quirky and delightful movie that has a few twists to keep our interest. The title makes you think it might be a documentary from the Midwest. But instead, it's a heartfelt true story that mixes immigration and coming of age with campiness to the highest degree.

"Language Lessons" give the Bay Area reason to be proud as Oakland is represented in this movie which in a fun way combines zoom meetings with language barriers. Director/co-writer Natalie Morales proves she's more than that sidekick in a lot of our favorite sitcoms and she shares great chemistry with co-writer Mark Duplass, who is noteworthy in almost everything he does.

"Sweetheart" is one of the biggest surprises of the festival. It's witty, sweet and real. It shares a common family dynamic of a socially awkward lesbian teen starting to sexually awake while on a family holiday. This movie will also be released in theatres later this month - so more news on this later.

"Swan Song" is as heartbreaking as it is funny. Udo Kier plays an elderly man who refuses to be complacent in the senior home so he finds a reason to get out: the most famous person in his town requests him to style her hair. He not only comes out of retirement to do this BUT he manages to walk from his home to town, meeting an array of interesting characters along the way. Can it still be called a road movie when his trip is taken on foot? In any event, what a standout.

"Metamorphosis" will melt your heart just before it breaks it. This story of a young intersex child shows the difficulty they're faced - less with themselves, but more with acceptance of others especially at school. We all know from our childhoods that anything out of the "norm"  can lead to bullying. But first-time feature film director Jose Enrique Tiglao creates a story of understanding and sensitivity.

"Baloney" is a must see. Sure I've seen in person the sexy and hilarious gay burlesque-style show they've done in San Francisco and around the country, but this documentary is a wonderful behind the scenes story not only on what it takes to put on a show, but to get a snapshot into the backstories of the men (and one woman) who make this magic happen on stage.

"A Sexplanation" is quite a fascinating documentary from the point of view of writer/director/subject Alex Liu. Liu explores most areas of sexuality and why some people consider certain acts taboo. He really covers the spectrum, including reviewing why many families don't even go over the birds and the bees. Liu travels everywhere to get input and opinion and he covers a lot of ground. His charm and on-camera presence elevate this film as well as his use of colors, cutaways and symbolic imagery.

"Lola" is a road trip worth taking. Pre-op trans woman Lola seems to be on the right path for her transition until her mother dies. She is left to grieve with her bigotted father and they are forced to go on a trip together without the buffer of her mother...so it seems. Mya Bollaers is brilliant in the lead and taps into real emotions that we can feel through the screen.

"Nelly Queen: The Life and Times of Jose Sarria" brings to the forefront a pioneer in the gay community who paved the way for cross-dressing, the Imperial Court System, gays in military and politics. So many younger people may not be aware of what Jose has done to make this world a more accepting place for all of us so this is a history lesson that must be seen.

"P.S. Burn This Letter" opens up the closet and makes a splash. It tells of how many of us- back in the day - had to hide our true feelings. But worse than that - it shows how the history of many gay people was removed and deleted, mostly from families who would burn photos, diaries and letters of their gay relatives out of shame. But Pandora's box is literally opened when many documents are uncovered in a storage bin.

"Jump, Darling" offers us one of the last performances of Cloris Leachman and she goes out with a bang. She plays a woman trying to be independent but isn't always successful. Her grandson comes to town mainly to get her car, but the friendship and bond they form are quite remarkable as she helps him achieve some of his goals and he's more understanding about her past.

There are so many movies yet to see, so check out the schedule and buy tickets for real and virtual at www.frameline.org.