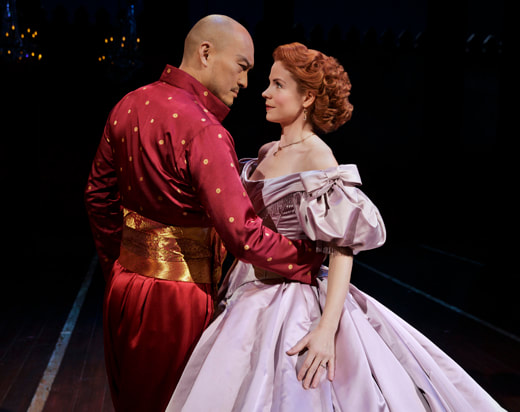 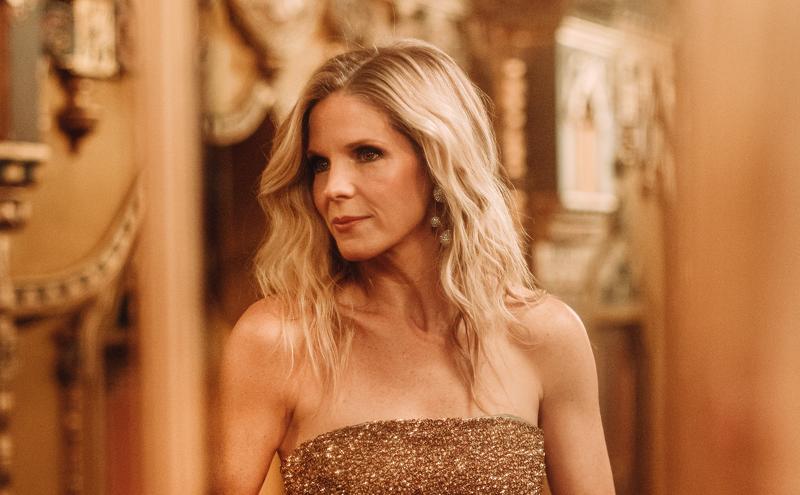 Name the actress who has consistently worked on Broadway since 2005 and didn't win a Tony Award until her sixth nomination?

Of her characters, she's been an ignored housewife who seeks love outside her marriage and a young woman who is mentally challenged. She has been in five Broadway revivals of classic shows. Do you know?

Not yet? Let's add that she's had roles in three operas and yet no one would think she can even sing opera.

I could go on, but it's the amazing Kelli O'Hara, Tony winner for "The King and I."  You can brush up on your O'Hara trivia this weekend as she's the guest of the Seth Concert Series, from Mark Cortale Presents and Broadway World. She performs live Jan. 17 at 8pm EST and the show encores Jan. 18 at 3pm EST.

Seth Rudetsky has become a master of this formula and makes a zoom-like event worthwhile. He talks with his guest about their career history and then the two of them break out into song - the guest sings to Rudetsky's piano accompaniment.

These concerts are spectacular live - but since that isn't happening now they are very fulfilling to watch the virtual version - and you are guaranteed the best seat in your house.

O'Hara will likely have a lot to say. One even wonders if O'Hara was often a Tony Awards bridesmaid to Audra McDonald, who has a record six wins. The chat will get very interesting!

See for yourself, and even get a VIP ticket to watch a rehearsal, by going to www.thesethconcertseries.com.