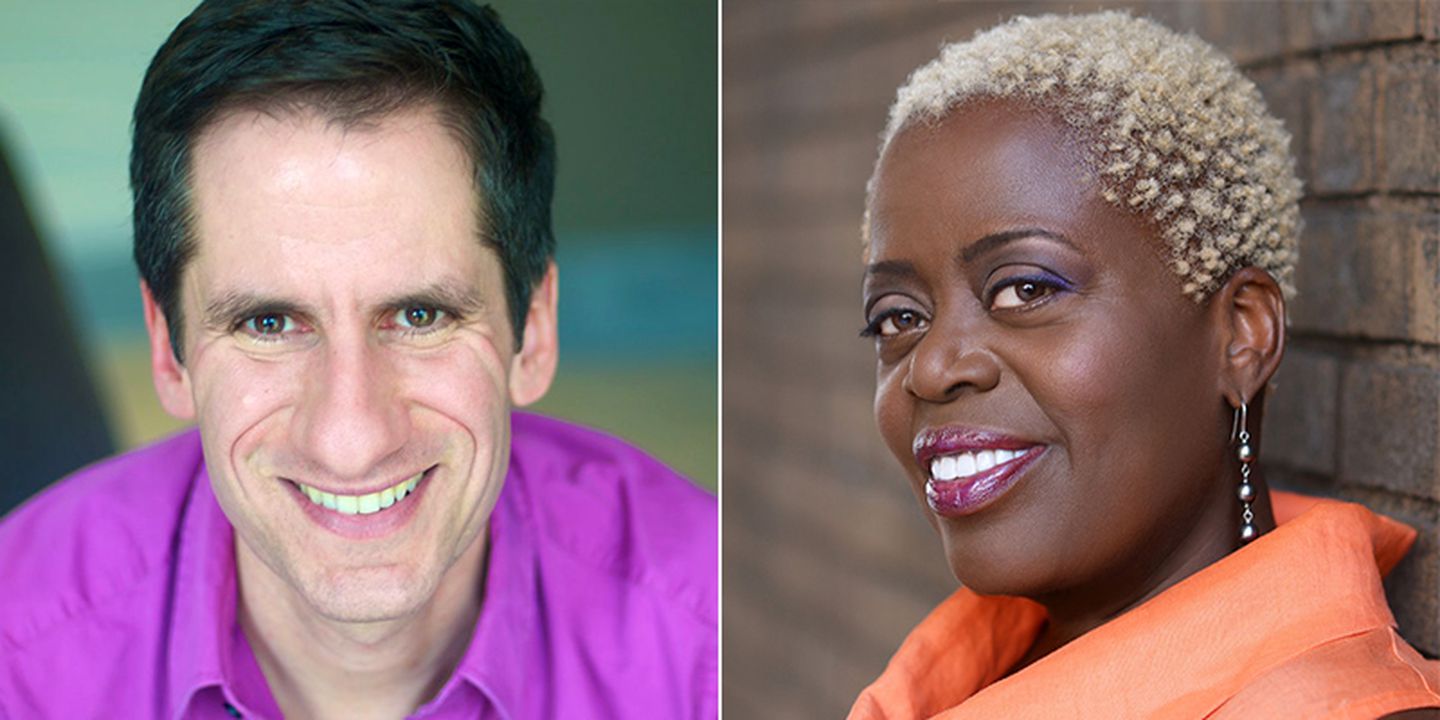 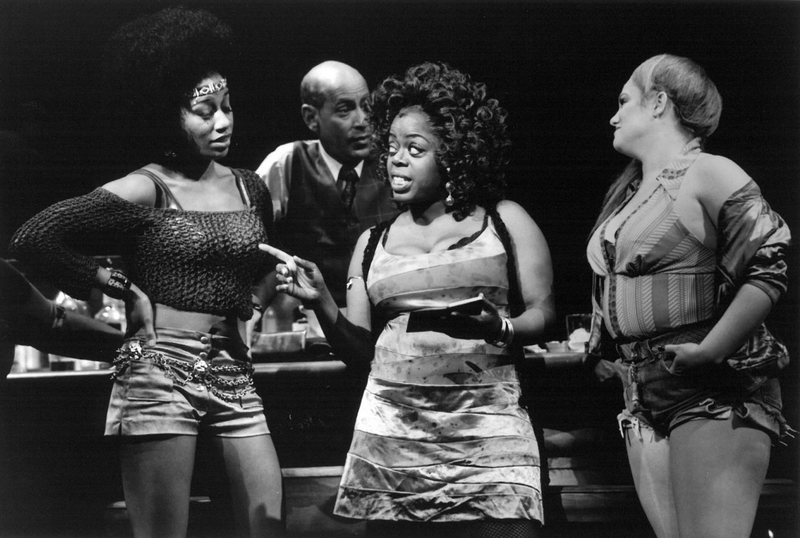 A lot of the performers who do concerts with Seth Rudetsky are mostly known to theatre nerds only. Certainly hoping these weekly concerts that people can see worldwide help others find a love and appreciation for musical theatre.

This weekend, however, there is a performer who has reached larger audiences through her work in movies and TV.

Lillias White, who performs Sunday, Nov. 15 and encores Monday, Nov. 16, is one of those talents.

White, who won a Tony Award for her role in "The Life," has made a name for herself with her big voice and personality.

If you saw "The Life," you knew you were seeing magic. If you didn't, perhaps you caught her in "Hercules" - the animated movie, series and video game. Or, she definitely makes her presence known in the PBS version of "South Pacific."

You can also download and hear songs she's performed in concert benefits such as "Dreamgirls" and "Hair" as well as her other big Broadway show "Fela!" in which she received a Tony nomination.

White is quite a storyteller and an engaging performer. I'm certain working with Rudetsky in the Seth Concert Series will be an amazing treat as he will mix songs with Q&A.

These concerts from Mark Cortale Presents and Broadway World are zoom-like - but the format of these makes it fresh and fun as I know we're all tired of zoom.

To get more information and tickets, go to www.thesethconcertseries.com.