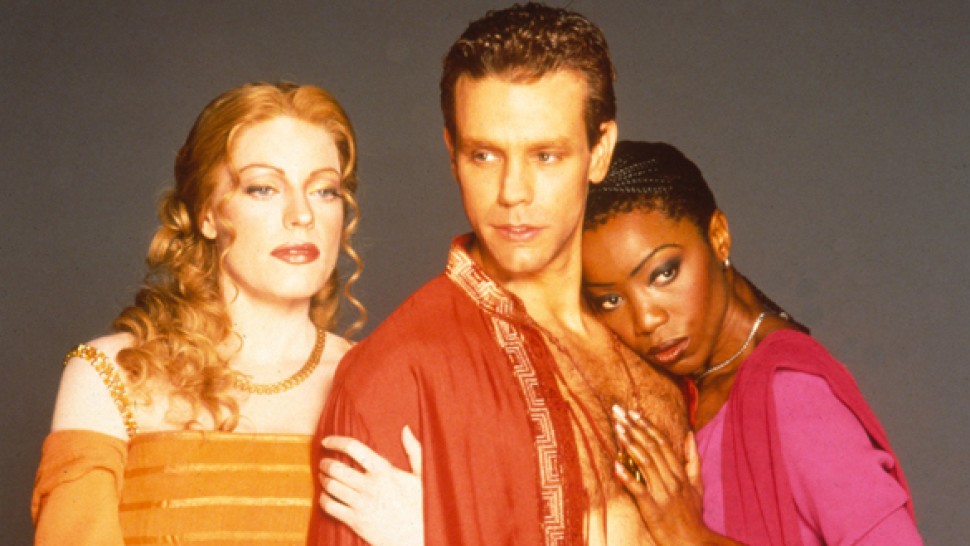 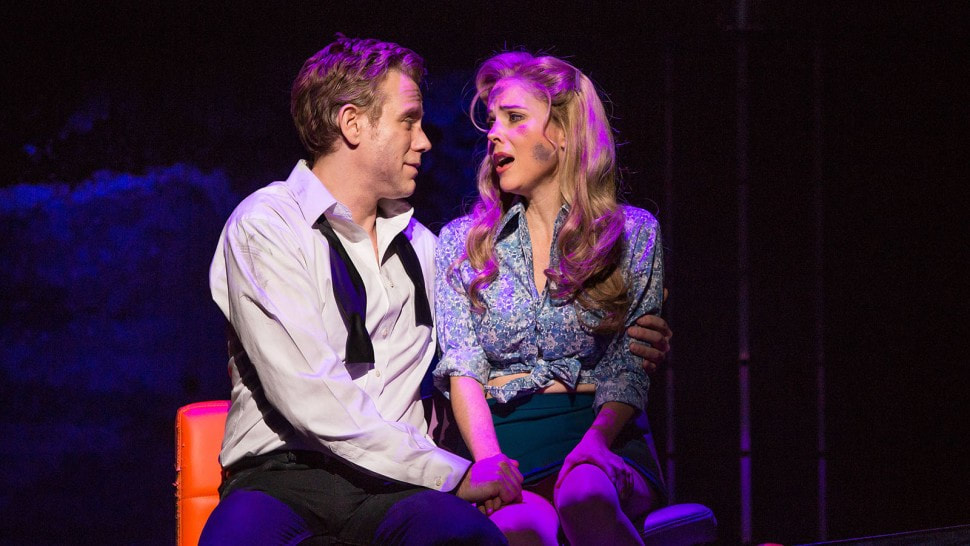 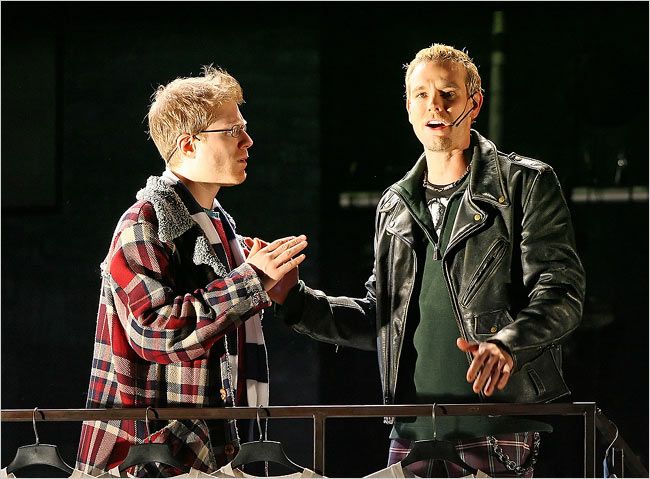 The Seth Concert Series is getting a little rocky this week as Adam Pascal joins him on Sunday with an encore on Monday.

Pascal is a Tony nominee for "Rent" and just as wonderful in "Aida," "Memphis" and "Something Rotten!" among others.

He likely will add a bit of a rock and roll to Seth Rudetsky's weekly concert series. Sure the format will be the same in which Rudetsky will ask questions of his guest and then they break out into song from the guest's theatre resume.

Pascal's sexy raspy voice will definitely add the rock star element to the show. His character of "Rent" was a rocker after all and Pascal has released rock music outside of his Broadway resume.

His long and impressive Broadway career makes him the perfect guest for Rudetsky. Besides learning and hearing backstories from Broadway roles he's originated ("Rent," "Aida" and Rudetsky's "Disaster!") but we can hear what it's like to be a replacement actor - someone who takes over a role after the originator leaves.

Pascal made his own mark in "Memphis," "Chicago" and "Cabaret." Further, the musical and critics sang his praises in the touring versions of "Rotten."

These casual concerts are extremely fun and have gone beyond being more than just some zoom-like session. While the two will rehearse, a lot of their banter leads to spontaneous performances, adding a really fun element to these shows.

To get tickets -whether it be regular or VIP - for the live performance or the encore, go to www.thesethconcertseries.com.