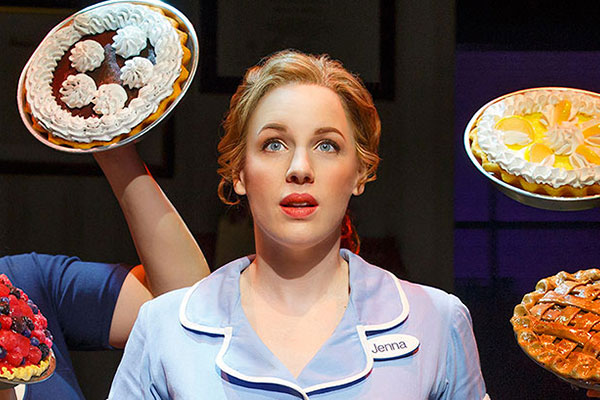 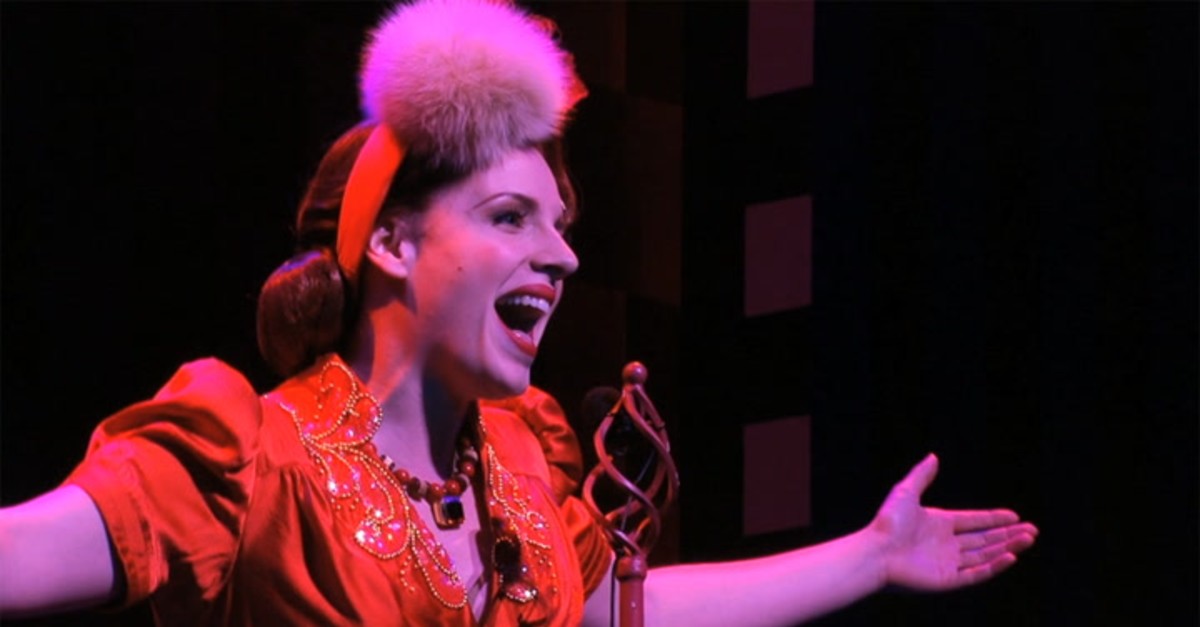 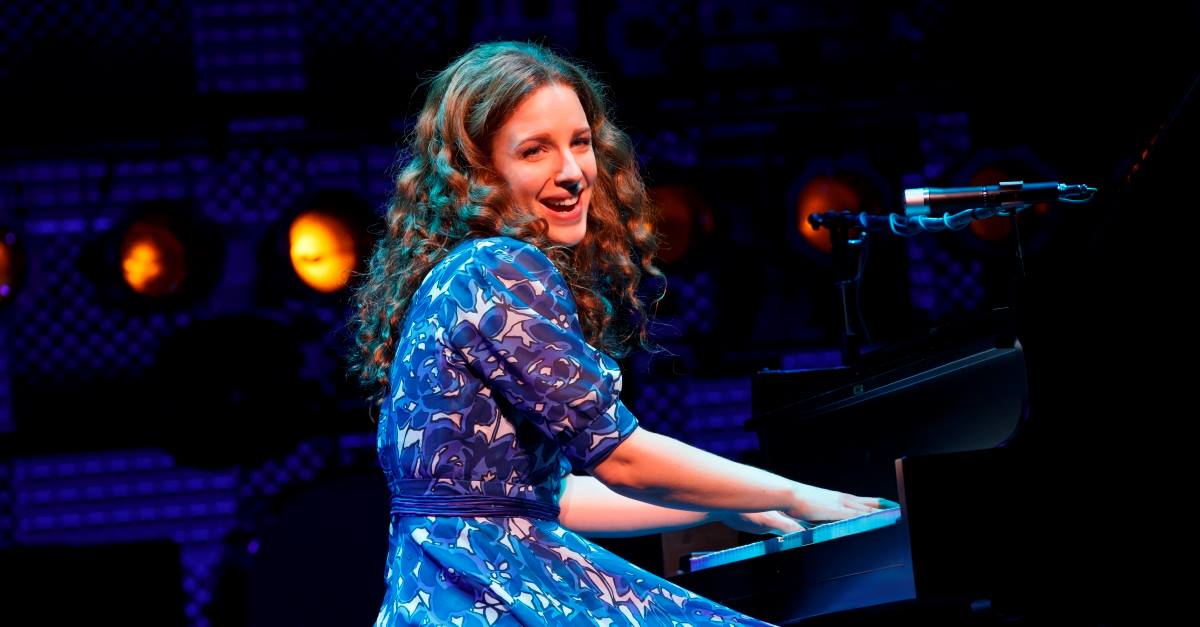 I am very excited about this weekend's Seth Concert Series guest Tony Winner Jessie Mueller because I feel I discovered her.

Muller, who will perform virtually with Seth Rudetsky Nov. 8 and 9, may not have been officially introduced to the world by me, but I do like to take credit.

Here's how it went down. On one of my semi-annual trips to Broadway for theatre binging, I went to the revival of "On a Clear Day You Can See Forever." Having never seen it live and only had the Barbra Streisand movie version as a reference, I felt that whoever played the part of Daisy/Melinda had really big shoes to fill.

Muller comes on stage and starts to sing. I was immediately won over! What an amazing voice - one that doesn't always need to belt in order to draw you in. Her phraseology and her emotional connection to the lyrics, really sells you what she's singing.

I wasn't alone in my opinion - she was Tony-nominated for her Broadway debut.

Time goes by and Mueller is still on my mind. Then I hear that she is coming to San Francisco in the lead role of the Broadway-bound musical about Carole King, "Beautiful." What - I get to see her again! Wow!

But then I got a slap in the face. Although New York critics provide me with press passes and although I once had coffee with a "Beautiful" producer, the San Francisco press department of the SF Broadway theatre group told me they had enough critics. I tried for years to get on their press list and occasionally they'd throw me a crumb. But they had enough critics, even though at the time I wrote for three websites including examiner.com.  Also, my full-time gig is in hotels - I was involved with three hotels and the time and wasn't even invited to concierge night.

I tried just to get an interview with Mueller but was declined. Then, I challenged the press department to ask other writers if they knew who Mueller was and they said they likely wouldn't have a background on her as she was a new talent. It seems there was no one theatre nerdy as myself in San Francisco that know of her and her "On a Clear Day" work.

Even though some of the friends and family of the show were staying at my hotels and even though I would be the primary contact if hotel guests what show they would see, SHN said no. In later years, they put me on their B list and would throw me a bone, but this was a moment where someone with background knowledge would not only ask Mueller some great questions but be a cheerleader to see her show.

The rest is history - at least for the show. Mueller went on to win the Tony Award for Best Actress for "Beautiful" and has since received two more nominations including for "Waitress," which I saw and reviewed on Broadway (they gave me press tickets). And I still haven't seen "Beautiful."

It will be a thrill to see her with Rudetsky as his formula is much like this article. He and Mueller will share stories about her career and then she will perform a song with Rudetsky.

When she does, watch how she sings every word and phrase with meaning and emotion. I would almost bet money she will perform "She Used to Be Mine" from "Waitress" and people like me will be in tears.

If you're not familiar with Mueller, this is the perfect chance thanks to Mark Cortale Presents and Broadway World. These intimate virtual concerts aren't as good as the same series done live, but in these troubled times, these have become my favorite reason to zoom.

Get tickets for Sunday's live performance and Monday's encore at www.thesethconcertseries.com. Do note that they've added a VIP level to tickets in which you can tune into a rehearsal and some recent shows are still available to download and watch. This is the most fun way to support theatre.