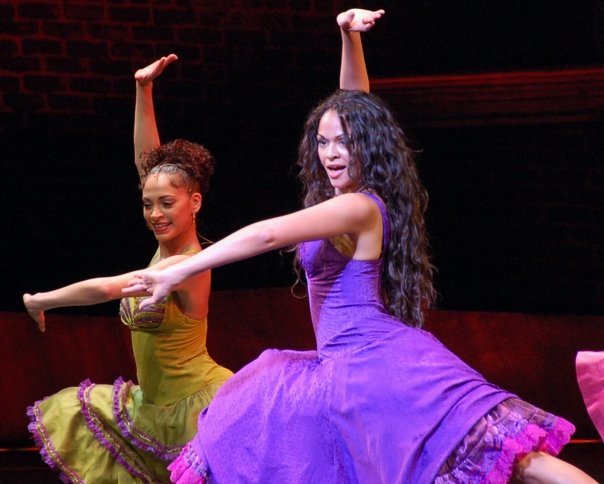 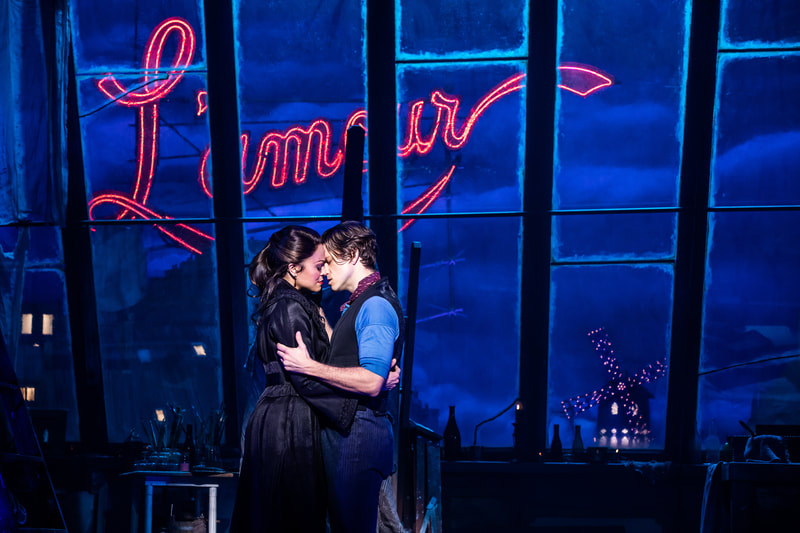 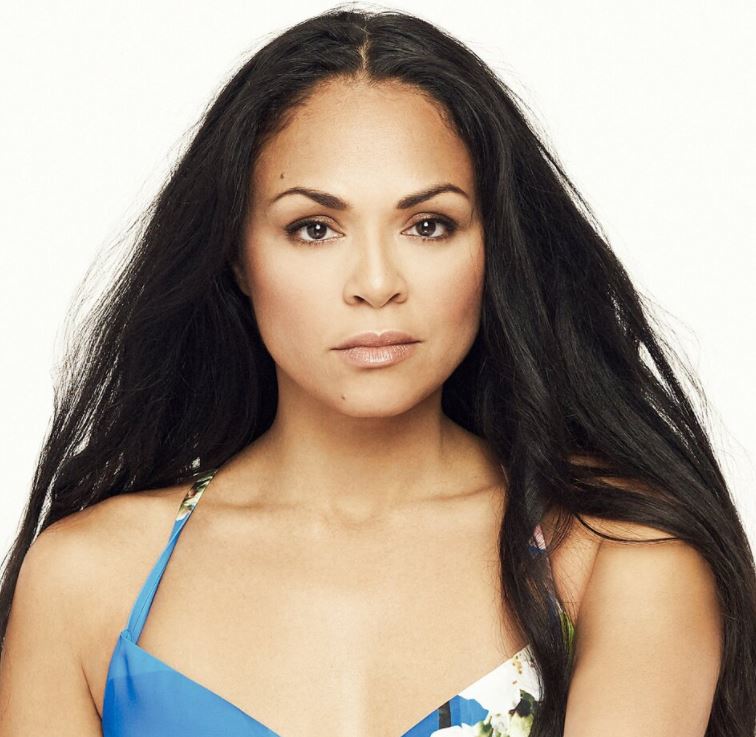 It was March 2009. I know I was in the presence of greatness.

I had gone to New York for my usual Broadway binge-a-thon and there she was - Karen Olivo.

When she entered the stage as Anita in "West Side Story" and blew my mind, I knew she would win a Tony Award for that show. And she did.

Karen Olivo is the consummate triple threat and I have become a big fan. In reading that show's program, I realized i had seen her in smaller roles in other shows I've loved: "In the Heights" and "Brooklyn"  so I became a follower of her talent including with such other great shows like Off-Broadway's "Murder Ballad" to name a few.

I was one of the lucky ones to see the world premiere of "Moulin Rouge!" in Boston before the pandemic set it - and it will be back and likely with a Tony nomination for Olivo as it did play on Broadway long enough to qualify for this year.

If you missed Olivo in any of these and now want to discover this amazing talent, you can! through the Seth Concert Series from Mark Cortale Presents. Seth Rudetsky, who has been doing these concerts for years live and now virtual, actually turns singer/actor resumes into a musical show.

Rudetsky talks to them a bit and then suddenly they break into song from the performer's repertoire.

I am sure Olivo's song choices will be amazing.  Maybe she will talk about if she was ever offered a Broadway role in "Hamilton" as she did play one of the Schuyler sisters in a regional production. She also had roles in Jonathan Larson musicals "Rent" and "tick, tick...BOOM!" - those shows can lead to interesting stories and wonderful songs.

Whatever the do, it will be an evening of sure enjoyment.  Catch this show live Sunday, Sept. 6 at 8pm ET and 5pm PST. An encore recorded version will be available Sept. 7. To get tickets and more go to https://thesethconcertseries.com/.